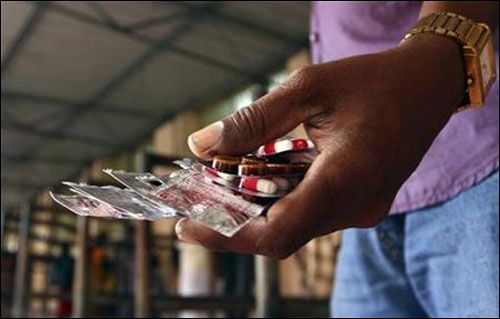 This is the third time in the past one year that the CDSCO has issued an alert for this drug.

The regulator had issued alerts in June and July of 2015.

The company was then asked by the regulator to recall the specific batches from the market.

This time, however, the company has not been asked to recall the batches.

“We have already revised our formulation and started marketing batches from a new formulation.

"The four batches (two from last year and two from May 2016) which were in the CDSCO list were from the older formulation,” said a company spokesperson.

The drug, which is used to treat type-2 diabetes, has been failing the dissolution test.

It is used to identify rate of dissolution of the medicine in the blood stream in a standardised format. 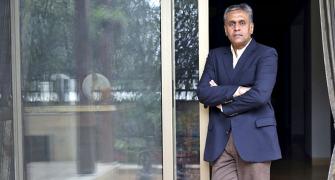 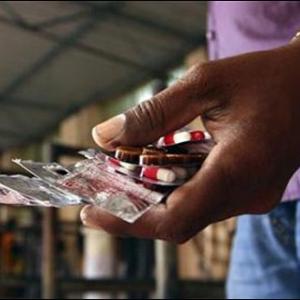 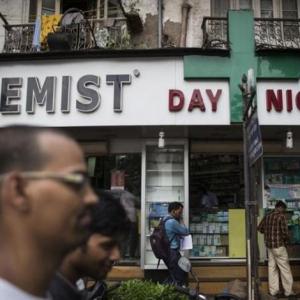 Toxins in cough syrups, other drugs due to plastic bottling