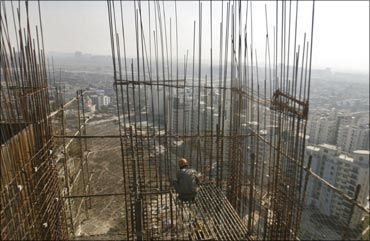 The real estate regulatory bill, when enacted into law, will ensure that home users get timely possession of properties, and as per the specifications promised by developers, say realty firms and consultants.

Besides, it will improve the image of the realty sector by bringing in transparency, they said. However, industry experts highlighted that the bill does not provide relief to builders in getting faster approvals for their projects.

"The bill will pave the way for providing the much needed transparency by seeking to regulate the hitherto largely unregulated housing sector in India," Jones Lang LaSalle India Chairman & Country Head Anuj Puri said in a statement.

The ambit of the proposed law is quite large and seeks to cover all major private residential developments across the country as the bill applies to all projects over 4,000 square meters, he added.

Recognising that consumers need protection, Magazine said that administrative reforms are required urgently for real estate development to happen more efficiently and in a transparent manner.

The Cabinet on Tuesday cleared the Real Estate (Regulation and Development) Bill, which among other things, seeks to provide a uniform regulatory environment to the sector.

Hailing the Cabinet's approval of the bill, NAREDCO President Navin Raheja said: "It is a welcome step. We had been waiting for the same since long as it would bring buyers at ease along  with transparency and respect to the sector"

The bill will protect the interest of all stakeholders, people, developers and also help check unscrupulous players in the sector and would streamline the sector, Raheja added.

Puri of JLL India said the new laws based on the proposals will provide considerable relief to ordinary buyers and investors who go through innumerable obstacles when buying a property, and at times are duped even by small developers and brokers.

He noted that the proposed laws look at ensuring that construction is not only completed in a timely manner but also as per the specifications that he had been promised.

By seeking to establish the Regulatory Authority and the Appellate Tribunal, the consultant said that the Bill aims to create a dispute resolution mechanism and provide a forum for hearing disputes related to property matters and address the grievances of the consumer.

"Though the Bill will turn out to be a boon for the property purchasers and the consumers, it has received a lot of criticism from developers for not being inclusive in its approach towards them.

"The Bill in its current form does not provide for any relief to them in terms of getting through the cumbersome approvals and permissions process in any expeditious manner," Puri said.

Supertech Chairman and Managing Director RK Arora said the regulator would definitely going to address issues which will benefit consumers, investors and the industry.

"This is in favour of all and a positive move which has been long pending. The mandatory registration process for any new projects is in favour of customers and will bring confidence and transparency in buying or investing in any such projects and will also improve on the sector's credibility."

CHD Developer COO Ravi Saund said: "The move was much needed in the sector which is notorious for unscrupulous deals. This would not just eliminate a home buyer’s apprehension but also lift the image of the real estate sector." 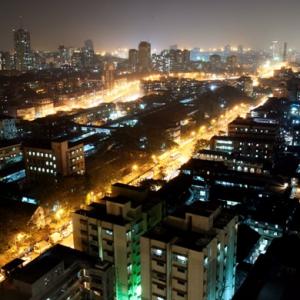 Mumbai housing prices up 66% in 4 years 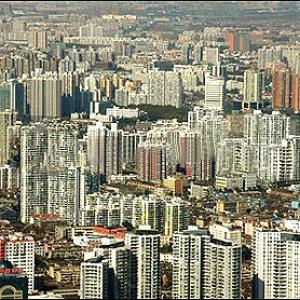