According to the RBI’s April 6 circular, cash loading companies, which take cash around the country, are supposed to increase their net worth to Rs 1 billion within 90 days. 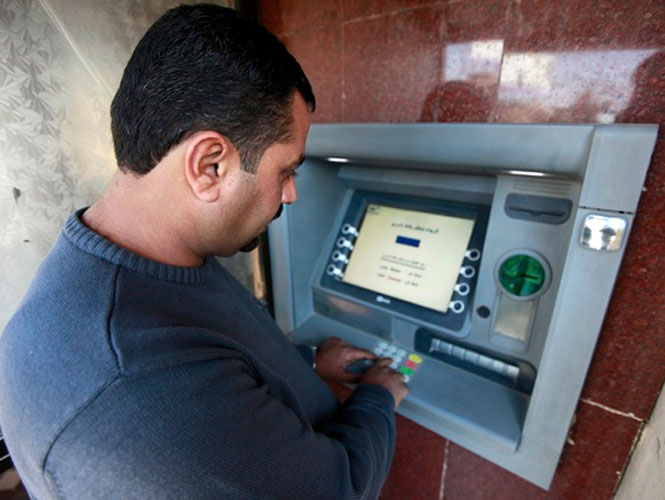 The Indian Banks’ Association has written to the Reserve Bank of India, seeking a relaxation of the deadline for cash logistics companies to increase their net worth to Rs 1 billion.

They have asked for relaxation to new transport and security parameters, which might push up interchange fee, a payment between banks for card-based transactions.

According to the RBI’s April 6 circular, CLCs, which take cash around the country, were supposed to increase their net worth to Rs 1 billion within 90 days. But, RBI Deputy Governor B P Kanungo has said this deadline should be staggered: CLCs should be able to reach the Rs 500-million mark by end-March 2019, and Rs 1 billion within another year.

The association of banks fears that the new standards could disrupt the functioning of automated teller machines in the country.

In its letter, the IBA has pointed out that of the dozens of major CLCs in the county, only three -- CMS, AGS, and Checkmate -- currently have net worth of Rs 1 billion. The rest of the companies need time to raise capital.

“Implementing the guidelines will create a situation where there would be very few players in the market and those would not be able to cater to the requirements of banks, even as it creates a monopoly,” the bankers’ body said.

It added: “If the timelines are not extended, it may affect ATM operations. Cash loading will be affected.”

Other rules in the RBI circular ask for transport of cash only with four-wheelers that have tubeless tyres and multiple armed guards to vend it.

The IBA says if deadlines for adhering to these norms are not eased, the charges levied by CLCs will increase by 30-40 per cent for security alone. The per-transaction charge might increase by Rs 6 to Rs 10.

This might increase interchange fee, currently capped at Rs 15 per transaction.

Services such as the doorstep cash-delivery and pick-up, offered to senior citizens and small businesses, would also be affected.

On the issue of additional armed guards, the IBA has pointed that gun licences are hard to come by, and increasing the number of security personnel will be difficult.

A solution might be to link the number of armed guards to the amount of cash being transported rather than have the same number irrespective of the amount.

What complicates matters is that during elections, armed guards are in short supply. It is also impractical that loaded cash vans be parked at police stations after sundown. 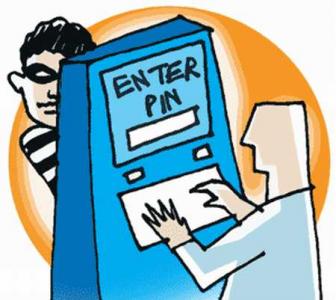 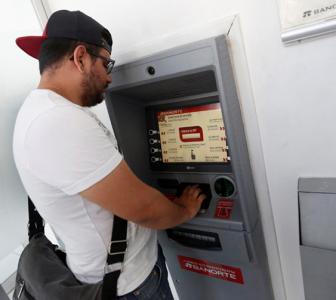 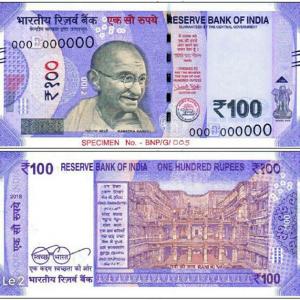