These changes will entail a relook at the various laws governing banks in the country - the two Bank Nationalisation Acts (passed in 1970 and 1980); the State Bank of India (SBI) Act of 1955; and the Companies Act of 2013. 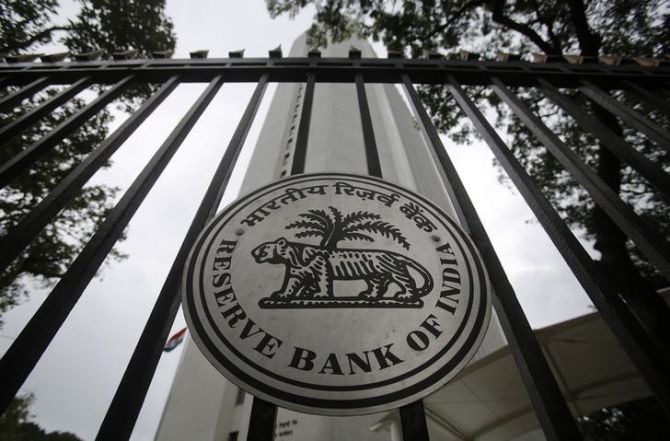 The Reserve Bank of India (RBI) will come up with a fresh set of fit-and-proper norms - last revisited in November 2007 - for directors on the boards of banks.

The new terms of reference for appointing directors - on state-run and private banks’ boards - are expected to streamline appointments to such posts, taking into account the vocations from which directors are to be drawn and their eligibility, and the role of the nomination committee and the terms of its engagement.

These changes will entail a relook at the various laws governing banks in the country - the two Bank Nationalisation Acts (passed in 1970 and 1980); the State Bank of India (SBI) Act of 1955; and the Companies Act of 2013.

A key aspect to look for is the attention prospective directors have attracted from the Securities and Exchange Board of India (Sebi), the Insurance Regulatory and Development Authority of India (Irdai), and the Ministry of Company Affairs (MCA).

This is seen as being of particular import, given the rise in dud loans; the conflicts of interest in credit decision-making and related-party transactions; the role of independent directors on the boards of banks; and also the fact that on occasions, independent directors have resigned soon after having been appointed, citing “personal reasons”.

Sources said “while formal interactions have not been initiated with banks on the subject, the central bank has indicated a broad sense of what’s in store in bilateral discussions with a few of them”.

When the RBI first issued its comprehensive fit-and-proper guidelines for directors, they were only for the boards of state-run banks.

The RBI cited educational qualifications, experience and the field of expertise, and the track record and integrity to look out for, but added that “this is only an illustrative list and not exhaustive”.

Subsequently, the central bank on May 23, 2011, in a communiqué to the chief executive officers (CEOs) of state-run (including SBI though it came under a different Act) and private banks modified column (iv)(g) - “Proceedings, if any, against the director” - in the format for the ‘Declaration and Undertaking’ for would-be directors.

It stated that orders and findings of Sebi, Irdai, or the MCA which were later reversed, or entirely set aside, would have to be mentioned and added even in cases where these happened on technical grounds.

The guidelines did not state what the follow-up would be after having mentioned all this in the ‘Declaration and Undertaking’ for appointing directors.

A key reason for governance taking a knock is the categories of directors.

In the case of state-run banks there are eight - wholetime directors (the CEO and executive directors); the central government’s officials and its nominated directors (two separate categories); RBI directors; workmen- and officer-employee directors (again, both are separate); chartered accountant (CA) directors; and elected shareholder directors.

The CAs and the central government’s nominee directors are collectively referred to as non-official directors. They are sectoral experts.

In the case of state-run banks, the RBI is keen that its officials no longer sit on the boards. Discussion on this aspect gathered momentum during Bimal Jalan’s tenure as RBI governor.

The post of workmen director in some state-run banks has not been filled over the past few years.

The central bank’s revisit of the fit-and-proper norms has a legal backdrop.

The Supreme Court’s ruling in October 2016 put the spotlight on Section 2(b) and Section 2(c)(viii) of the Prevention of Corruption Act (PCA) and Section 46A of the Banking Regulation Act.

Section 2(b) of the PCA defines public duty as a “duty in discharge of which the state, the public or the community at large, has an interest”.

It provides for the explanation: “In this clause, ‘state’ includes a corporation established by or under a central, provincial or State Act, or an authority or a body owned or controlled or aided by the government or a government company as defined in Section 617 of the Companies Act, 1956, (1 of 1956)”.

Section 2(c)(viii) of the PCA defines a public servant to be any person who holds an office by virtue of which he is authorised or required to perform any public duty.

Section 46A of the Banking Regulation Act states every whole-time chairman, managing director, director, auditor, liquidator, manager, and any other employee of a banking company shall be deemed a public servant. 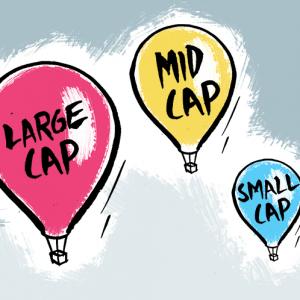 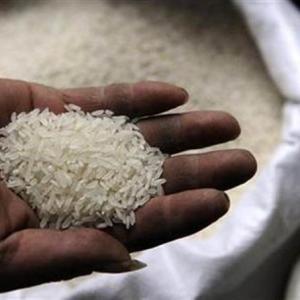