RBI to hold rates on Aug 4, some see cut by year-end: Reuters poll 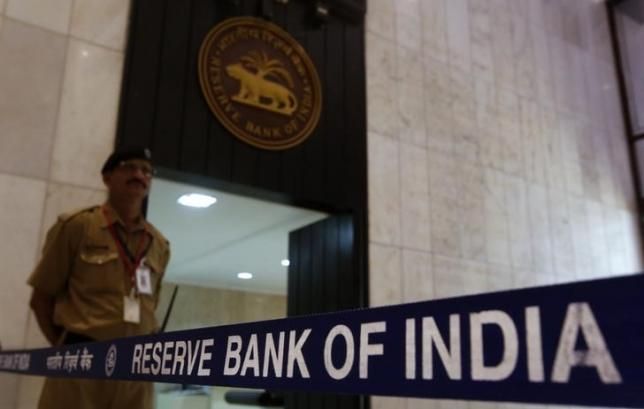 The Reserve Bank of India (RBI) is unlikely to loosen policy before October, particularly with retail inflation at an eight-month high after food prices spiked, a Reuters poll of economists found.

All but four of 51 forecasters polled expect the RBI to hold its key repo rate at 7.25 percent on Aug. 4.

It has already cut the rate three times this year to loosen credit and boost slowing growth in Asia's third-largest economy.

A majority of economists also said the tone of this month's central bank policy statement would be unchanged from June's.

"The RBI is likely to maintain its stance that the evolving inflation outlook needs to be monitored closely," said Radhika Rao, economist at DBS in Singapore. Twenty-four analysts in this week's poll predicted the repo rate would be cut to 7.0 percent by the end of December. But 23 saw no change.

That contrasts with the RBI's U.S. counterpart, which is expected to tighten policy for the first time in a decade this year, probably in September. Economists said assessing the extent of crop damage from India's poor monsoon season and its impact on inflation was difficult and made forecasting policy that much harder.

Farmers rely on rains for irrigation, and lack of rain has delayed planting of staple crops such as onions, whose prices are already near a two-year high.

"Despite policy reforms to iron out food supply bottlenecks, the impact is yet to be felt on the streets. This, coupled with over-reliance on rain-fed irrigation, will continue to provide food price shocks," said Debopam Chaudhuri, chief economist at ZyFin Research.

After easing policy in June, RBI Governor Raghuram Rajan said further moves would depend on changes in food prices, which matter immensely for India where over a quarter of the population survives on a maximum of 74 U.S. cents a day.

But only nine of 32 analysts in the poll said rising food prices would threaten the RBI's target of 6 percent inflation by January 2016, giving it room to prop up the economy.

© Copyright 2021 Reuters Limited. All rights reserved. Republication or redistribution of Reuters content, including by framing or similar means, is expressly prohibited without the prior written consent of Reuters. Reuters shall not be liable for any errors or delays in the content, or for any actions taken in reliance thereon.
Related News: Reserve Bank of India, Reuters, DBS, Raghuram Rajan, Shaloo Shrivastava
Print this article 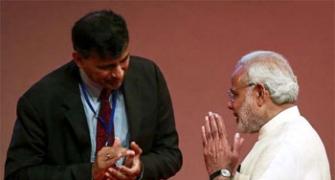 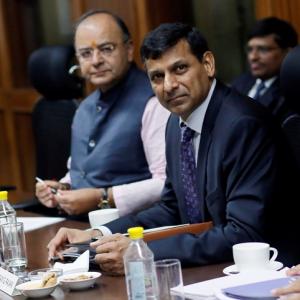 Is it right to curb RBI governor's autonomy? 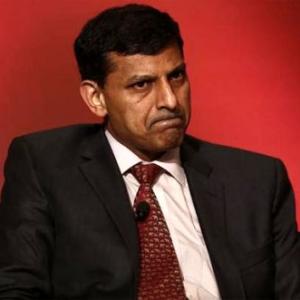