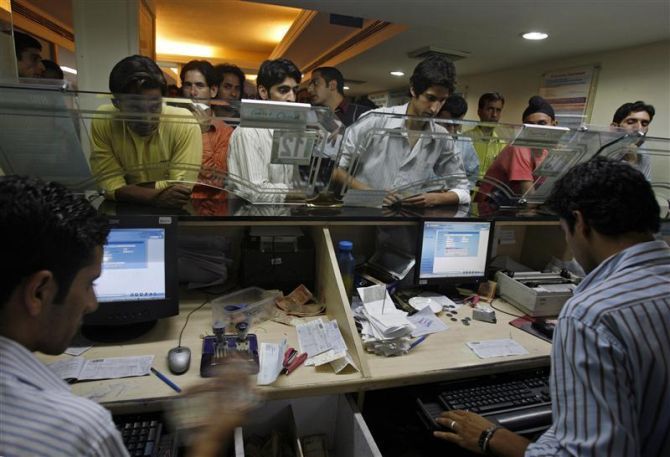 "Time has come to be strict with PSU banks. I have urged the Cabinet Secretary and the RBI Governor to examine recent appointments in public sector banks," he told reporters.

The CBI had recently written to the Finance Ministry alleging "irregularities" in appointments of chiefs of PSU banks, following which Jaitley called for a closer scrutiny of recent appointments.

Syndicate Bank Chairman and Managing Director (CMD) S K Jain was arrested earlier this month for allegedly receiving a bribe of Rs 50 lakh to enhance credit limits of a company.

Applications are processed by the Cabinet Secretary and placed before the Appointments Committee of Cabinet (ACC) for its final approval. 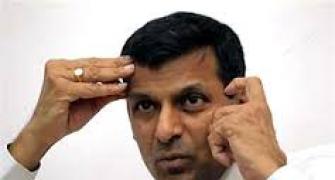