Tata Sons chairman emeritus Ratan Tata has made an undisclosed investment in his personal capacity in Gurgaon-based cashback and coupons start-up CashKaro.com.

The funding comes just two months after CashKaro raised Rs 25 crore in a Series-A funding round led by Kalaari Capital. Ratan Tata is on the advisory board of Kalaari Capital and lends his expertise to guide and mentor Kalaari portfolio founders.

Founded by entrepreneur couple Swati and Rohan Bhargava in mid-2013 in the UK and later expanded to India, CashKaro had earlier raised $750,000 in 2013 in an angel funding round from a group of investors based in London - belonging to companies like Paypal, Investec and Goldman Sachs.

CashKaro.com works with over 1,000 online retailers including Amazon.in, Paytm, Jabong and ShopClues. Users can get up to 30% extra cashback when they visit their favourite sites via CashKaro and shop. CashKaro receives a commission from retailers from which it pays the cashback in the form of real cash.

“The funding from Ratan Tata marks another milestone in CashKaro’s three-year journey. We are privileged to have him come on-board as an investor. An investment by him is an affirmation of the opportunity that CashKaro is addressing and the relentless efforts of the team towards building a large, valuable savings destination that millions of Indians love.

His expertise and insight will be immensely helpful as CashKaro.com expands to newer markets and pursues an aggressive customer acquisition strategy,” CashKaro co-founders Swati and Rohan Bhargava said in a statement on Tuesday.

CashKaro currently has over one million registered users on the site and over five million page views every month in India. It has already credited Rs 30 crore (Rs 300 million) in real cash as cashback to its members and expects to cross Rs 100 crore (Rs 1 billion) in gross merchandise value in the next few months, according to the company. 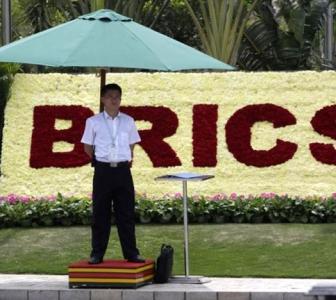 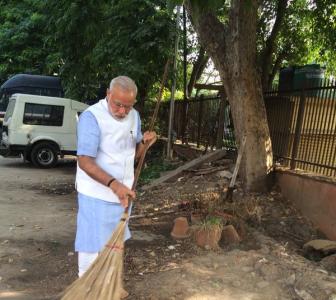 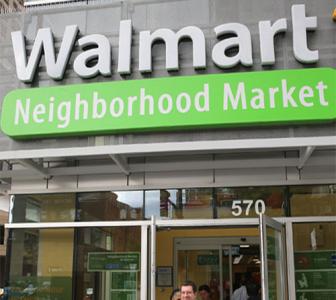 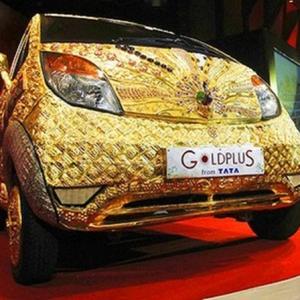 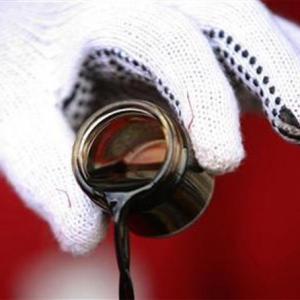