It is unclear though how Parle Agro, which has Bailey packaged water in its portfolio, will respond to Bisleri’s foray into mango juice drinks. 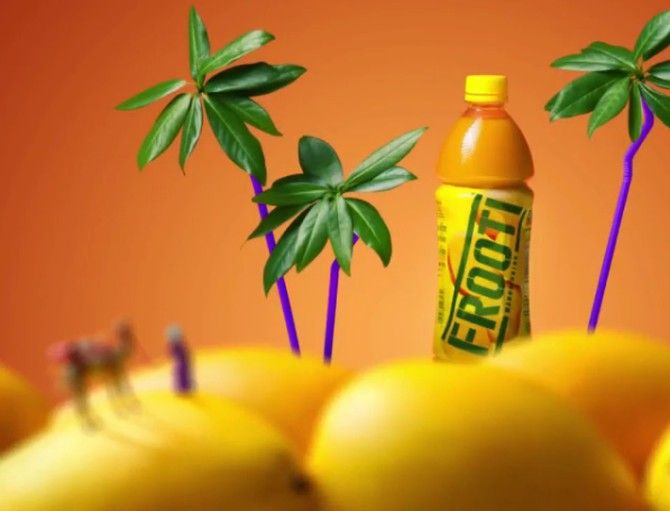 Twenty-five years after parting ways, brothers Ramesh and Prakash Chauhan will find themselves competing for a slice of the same market this summer.

Ramesh's Bisleri International, which manufacturers and markets the packaged water brand by the same name, will launch a fizzy mango drink called Fonzo in April.

This would be the first time his company will step into the domain of younger brother Prakash directly.

Parle Agro, led by Prakash and his daughters Schauna, Nadia and Alisha, is the manufacturer and marketer of juice brands Frooti (mango) and Appy (apple), respectively. Both Frooti and Appy have regular and fizzy variants available in the marketplace.

The brothers, who stayed away from each other's businesses, have in the past few years diversified operations. Ramesh stepped into energy drinks and carbonated beverages such as Urzza and Bisleri Pop, respectively, and Prakash launched Cafe Cuba and Frio, both aerated drinks, in addition to snacks such as Hippo.

Ramesh's entry into the mango juice segment, however, will be watched closely, sources said. Apart from Frooti, some of the other players in mango juice drinks include Coca-Cola (Maaza), PepsiCo (Slice) and Manpasand Beverages (Mango Sip). The mango juice segment, within the Rs 120 billion packaged juices market in India, is estimated to be over 50 per cent in size, owing to the popularity of the fruit. This segment has been growing in double-digits steadily, prompting beverage majors to up the ante within the category.

Manpasand Beverages, for instance, recently announced a distribution deal with Parle Products, promoted by Vijay Chauhan, a cousin of the brothers. The two firms will cross-promote and sell each other's brands, beginning this summer.

It is unclear though how Parle Agro, which has Bailey packaged water in its portfolio, will respond to Bisleri’s foray into mango juice drinks. Parle Agro was not immediately available for a comment.

Ramesh, chairman and managing director, Bisleri, said, "The Indian market was saturated with regular mango-based drinks. None had anything new to offer. With Fonza, we offer the taste of a mango drink with fizz.”

Chauhan said the new drink, to be available in 250 ml PET bottles priced at Rs 18 per unit, would be pushed across retail outlets in the country and would be backed by a full-fledged media campaign. 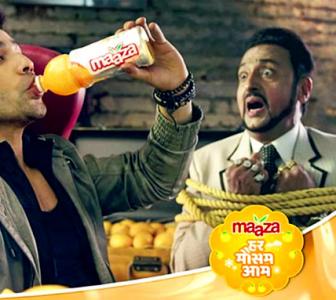 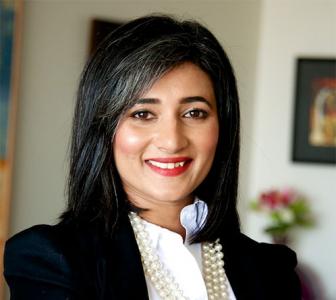 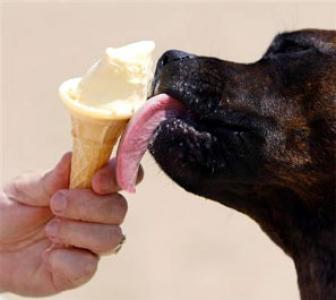 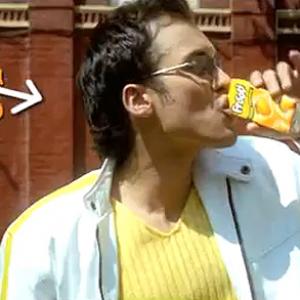 Frooti, Appy to be costlier