Convicted on three counts of securities fraud and one count of conspiracy to commit securities fraud, the former McKinsey & Company boss is serving his prison term in a facility in Massachusetts 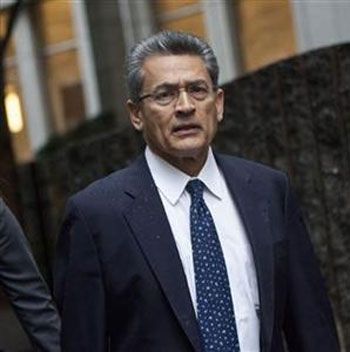 A US federal judge has rejected a fresh appeal by India-born former Goldman Sachs director Rajat Gupta to overturn his insider trading conviction, ruling that the ‘hard fact remains’ he committed a ‘serious crime’ and pursuing further legal options will serve no purpose.

US District Judge Jed Rakoff, who had presided over Gupta's 2012 trial and sentenced him to two years' imprisonment, said in his ruling that even though Gupta is a ‘man of many laudable qualities’, the ‘hard fact remains’ that he committed a serious crime.

In a memorandum submitted last month in the US District Court in Manhattan late last month, Gupta, 66, had sought a ‘certificate of appealability’ that would have enabled him to appeal Rakoff's ruling.

In the ruling the judge had disagreed with Gupta's claim that there was ‘insufficient’ evidence at trial of him receiving ‘personal benefits’ in exchange for the insider tips he allegedly passed on to now-jailed billionaire hedge fund founder Raj Rajaratnam.

Denying Gupta's motion for a certificate of appealability, Rakoff said, ‘the Court has considered Gupta's other arguments for issuing a certificate and finds them without merit’.

"As the Court noted at sentencing, Gupta is a man of many laudable qualities, and his superb attorneys have energetically pursued his defence," Rakoff said.

"But the hard fact remains that he committed a serious crime, the overwhelming proof of which has readily survived every challenge. No purpose would be served by further proceedings," Rakoff said in his order issued in Manhattan federal court yesterday.

Manhattan's top federal prosecutor Preet Bharara had opposed Gupta's appeal, saying in court papers that his challenge to the jury's ‘well-founded’ verdict should now end as there is ‘no doubt’ he stood to benefit financially from his illegal tips to Rajaratnam.

Gupta, convicted on three counts of securities fraud and one count of conspiracy to commit securities fraud, is currently serving his prison term in a facility in Massachusetts, under the same roof as Rajaratnam.

In his new appeal, Gupta had cited the Appeals Court’s recent decision in which it reversed the insider convictions of hedge-fund managers Todd Newman and Anthony Chiasson. 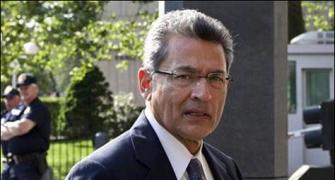 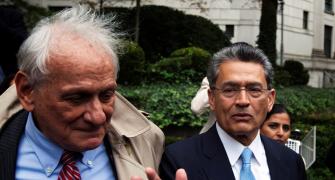 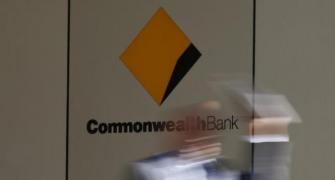 Another blow for Adani in Australia, bank ends adviser role 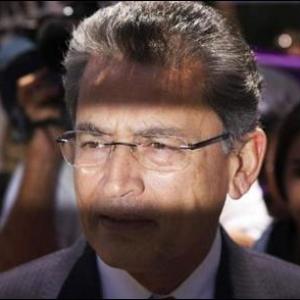 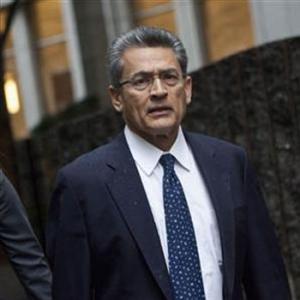