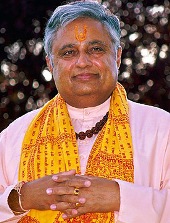 Applauding Facebook co-founder Mark Zuckerberg for the reported pledge to give majority of his wealth to philanthropy, well known Hindu statesman Rajan Zed has called upon India's billionaires/millionaires to make similar pledges.

Zed, who is President of Universal Society of Hinduism, in a statement in Nevada on Friday, urged India's large business houses to pledge at least one third of their wealth to charity.

Quoting scriptures, Rajan Zed said that charity was a duty, which should be undertaken with sympathy and modesty. He suggested India''s wealthy to stay away from the greed and always keep God in your life.

Consumerism had resulted in neglecting spiritual values, Rajan Zed argued and quoted Bhagavad-Gita, which says: there are three gates to self-destructive hell-greed,

anger, and desire. Abandon these three. A person freed from these three gates of darkness, seeks what is best and attains life''s highest goal.

Zuckerberg (estimated worth about $7 billion) reportedly became the 57th and youngest (26) to sign up for 'The Giving Pledge', which is an effort to invite the wealthiest individuals and families in America to commit to giving the majority of their wealth to philanthropy. 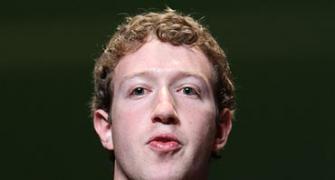 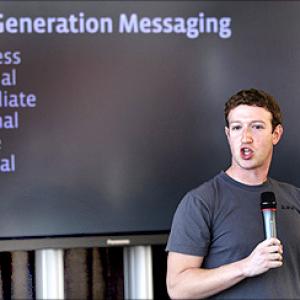 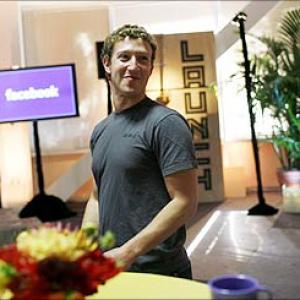