Rajan says it's not time for central banks to devalue currencies 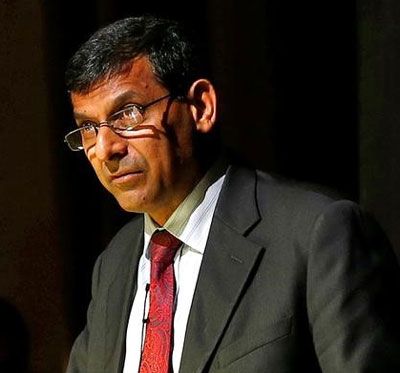 India's central bank governor on Friday reiterated his previous calls for central banks globally not to depreciate their currencies for competitive advantage and said it would be an issue he wanted to address with other central bankers.

The comments came as part of an interview with CNBC TV 18 on the global fallout from Britain's vote to leave the European Union.

"These should stand the country in good stead in the days to come."

Rajan added the RBI is "maintaining a close vigil" on markets and will "take all necessary steps," including infusing dollars or rupees to ensure orderly conditions in markets.

© Copyright 2022 Reuters Limited. All rights reserved. Republication or redistribution of Reuters content, including by framing or similar means, is expressly prohibited without the prior written consent of Reuters. Reuters shall not be liable for any errors or delays in the content, or for any actions taken in reliance thereon.
Related News: Rajan, RBI, India, CNBC, European Union
Print this article 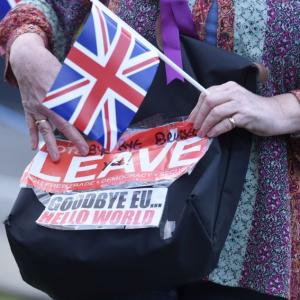 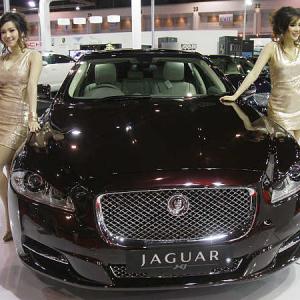