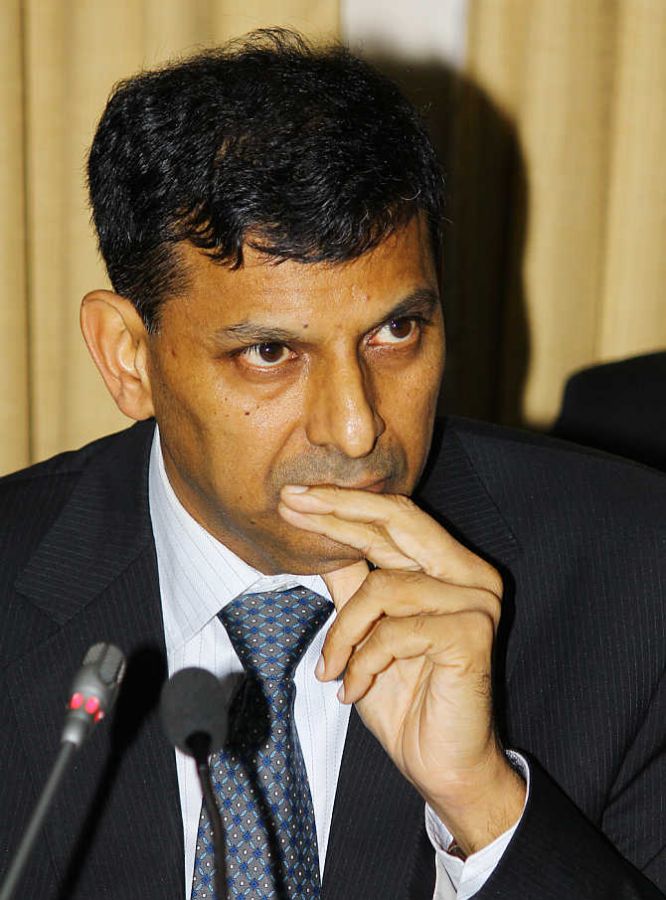 Government may name Rajan's successor after Modi's Africa tour Government is likely to announce successor to Raghuram Rajan, the outgoing governor of Reserve Bank of India, after Prime Minister Narendra Modi returns from his five-day, four nation tour of Africa, a top official said on Tuesday.

"A new governor will be named after Prime Minister returns from his Africa tour on July 11," the official said.

Rajan's three-year term will come to an end on September 4, as he last month announced that he would return to academia and not seek a second term.

Top contenders for the post are former deputy governors of the Reserve Bank of India Subir Gokarn and Rakesh Mohan.

Gokarn is an Executive Director at the International Monetary Fund, a post previously held by Mohan.

Others who are said to be in the fray for job include State Bank of India chief Arundhati Bhattacharya and Economic Affairs Secretary Shaktikanta Das.

Incidentally, Patel got a three-year extension as RBI Deputy Governor in January.

Traditionally, Prime Minister picks the RBI Governor after consultation with the finance minister.

The same process is likely to be followed this time around with Modi choosing Rajan's successor after consulting Arun Jaitley.

Sources said once a new governor is named, he will become an Officer on Special Duty in the central bank to allow smooth transition.

Rajan, who will have the shortest tenure as RBI Governor since liberilsation began in 1991, decided not to seek a second term after unbridled political attacks on him was led by Bharatiya Janata Party Member of Parliament Subramanian Swamy.

Rajan will break that chain.