An FIR was registered by the Palghar police on April 13 under various sections of Indian Penal Code dealing with cheating, fraud and criminal conspiracy. 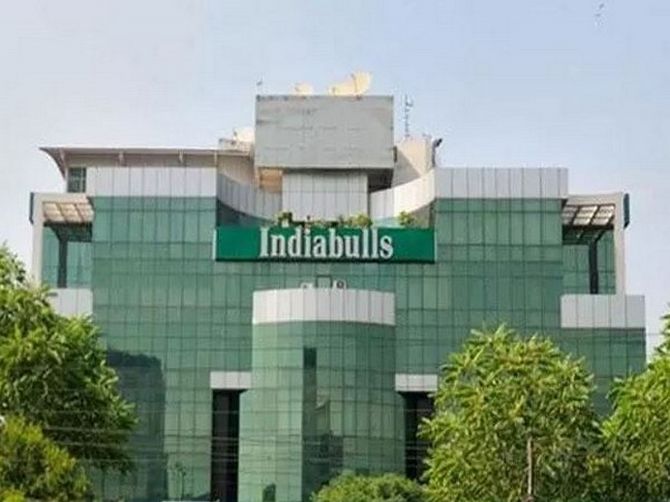 The Maharashtra police has booked Indiabulls group companies, including its flagship Indiabulls Housing Finance (IBHL), for allegedly siphoning off funds and for accounting irregularities committed by the promoters and directors of the company between 2014 and 2020.

A first information report was registered by the Palghar police on April 13 under various sections of Indian Penal Code dealing with cheating, fraud and criminal conspiracy.

The move comes after Palghar’s judicial magistrate passed an order under Section 156 (3) of the Code of Criminal Procedure (power to direct police/agency to investigate the matter), following a complaint filed by Ashutosh Kamble, a shareholder of IBHL.

In his complaint to the Palghar court, Kamble claimed that he suffered devaluation of his shares due to alleged misdealings between 2014 and 2020.

He also made several allegations against the founder and promoter Sameer Gehlaut and other directors in connection with misappropriation of funds by the company.

Meanwhile, the Enforcement Directorate (ED) is learnt to have reached out to the police team seeking details of the case, a senior official confirmed.

When contacted, Indiabulls group said that since the matter is sub-judice, it cannot comment on the case.

However, sources said the company had filed a petition last week seeking quashing of the proceedings in the Bombay high court.

The court is expected to hear the matter later this week.

The case was sought to be quashed on two grounds, one that the Palghar’s magistrate did not have jurisdiction in the case and second that the complainant had fraudulently misled the court with an intent to harass and extort the company.

IBHL in its petition is learnt to have highlighted that Kamble, who had claimed to be resident of Palghar, actually resides in Mumbai, according to the record of Registrar and Transfer Agents certificate.

His demat account has details of Dadar, Mumbai, as his address.

Also, that he purchased 500 shares of IBHL on March 17 and moved court on April 3.

The petition also said that Kamble claimed that he came to know about alleged mismanagement of the company on June 10, 2019, through a public interest litigation filed by Abhay Yadav.

The company alleged that the complainant misled the court as he had not carried out even basic diligence of information widely available in public domain before relying upon the contents of Yadav’s petition.

The company in the petition also highlighted that Yadav had withdrawn his petition stating that the allegations and contents therein were false, frivolous and incorrect.

The petition also alleged that other similar complaints and petitions filed by a gang of alleged extortionists were also withdrawn as they were false, incorrect and motivated. 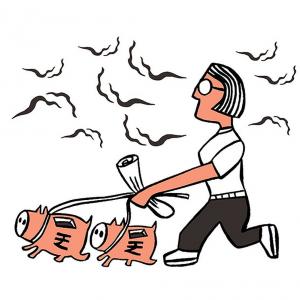 UBS bets on EMs; India among the most preferred