Bank provides for Rs 7,178 crore, or 50 pf of the total amount of the Rs 14,356 crore scam, in the fourth quarter of 2017-18. The remaining amount will be covered in the three quarters of the current fiscal year. 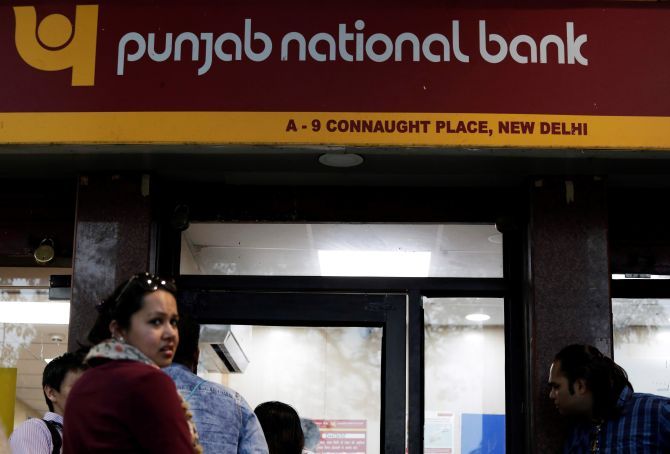 The Nirav Modi group's exposure was not limited to only PNB's Brady House branch in Mumbai, as the firms had availed loan facility from its Hong Kong and Dubai branches too, according to an internal report of the bank submitted to investigative agencies.

The sanctioned credit facilities to both the companies were recalled soon after investigation and linkage with the group which defrauded the bank of about Rs 14,000 crore.

"As per the investigation finding there is no reporting of any trail of fraudulent transaction of other Nirav Modi Group accounts where fraud has been detected or reported with these two accounts. As such, these two accounts are not treated as fraud," the report said.

Another group firm, the US-based Firestar Diamond Inc filed for bankruptcy under Chaper 11 in the New York Southern Bankruptcy Court in last week of February soon after the multi-crore fraud was unearthed by the bank.

PNB also joined the bankruptcy proceedings as it apprehended that a major part of the fraud money was routed to the US-based firm.

The 162-page report alleged that a group of employees at the Brady House branch issued fake letters of undertaking over several years to help diamantaire Nirav Modi and his uncle Mehul Choksi raise billions of dollars in foreign credit, leading to the country's biggest-ever bank fraud.

The report was presented along with internal e-mails as part of the evidence to investigative agencies.

With regards to provision made for the loss incurred on account of Nirav Modi fraud, the bank provided Rs 7,178 crore, 50 per cent of the total amount of Rs 14,356 crore in the fourth quarter of 2017-18. The remaining amount will be covered in the three quarters of the current fiscal year.

PNB paid Rs 6,586.11 crore to other banks to discharge its liabilities towards Letters of Undertakings and Foreign Letters of Credit issued fraudulently and in unauthorised manner to certain overseas branches of Indian banks through the misuse of SWIFT system of the bank, which was then not integrated with CBS (Core Banking Solution). 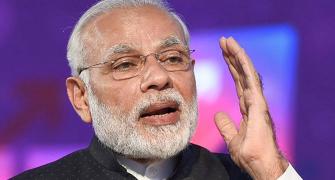 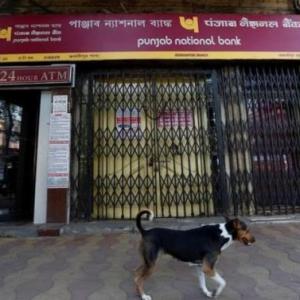