Prime Minister Narendra Modi's brother Prahlad Modi, who is also the vice president of All India Fair Price Shop Dealers' Federation, on Tuesday staged a dharna here with various demands of the organisation. 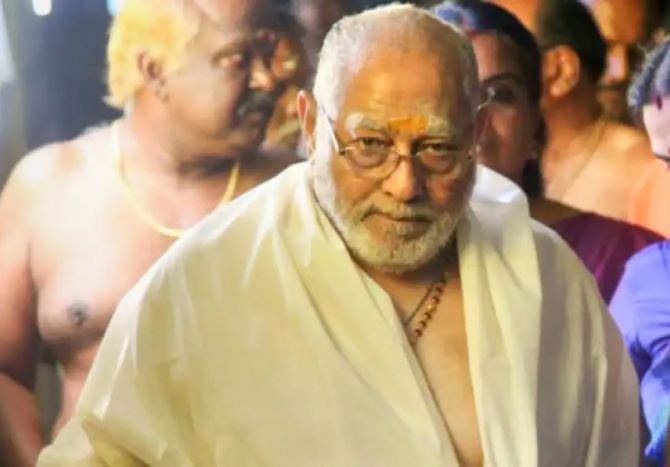 Prahlad along with several other members of the All India Fair Price Shop Dealers' Federation (AIFPSDF) gathered at Jantar Mantar, holding banners and raising slogans.

"A delegation of AIFPSDF will submit a memorandum to Prime Minister Narendra Modi, listing our long-standing demands for the sake of our survival.

"With the current situation of hike in the cost of living and overhead expenditures for running shops, a raise of mere 20 paise per kg in our margin is a cruel joke.

"We request the Union government to grant us relief and end our financial miseries," Prahlad said.

He further stated that AIFPSDF will hold a national executive meeting on Wednesday and based on that, their next course of action will be decided.

The AIFPSDF has been demanding compensation for loss on rice, wheat and sugar, and also for edible oil and pulses to be supplied through fair price shops.

It has also demanded that the 'West Bengal Ration Model' of free distribution be implemented across the country.

Further, the members said all due margins for all the states, including Jammu and Kashmir, should be reimbursed immediately.

"Rural areas' fair price shop dealers should be allowed to function as direct procurement agents for rice and wheat.

"Our demands were also raised by TMC MP Sougata Roy in Parliament,” Basu said, adding that their protests will continue until their demands are met. 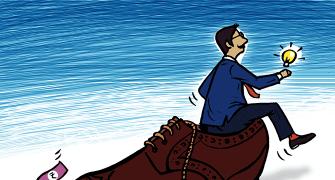 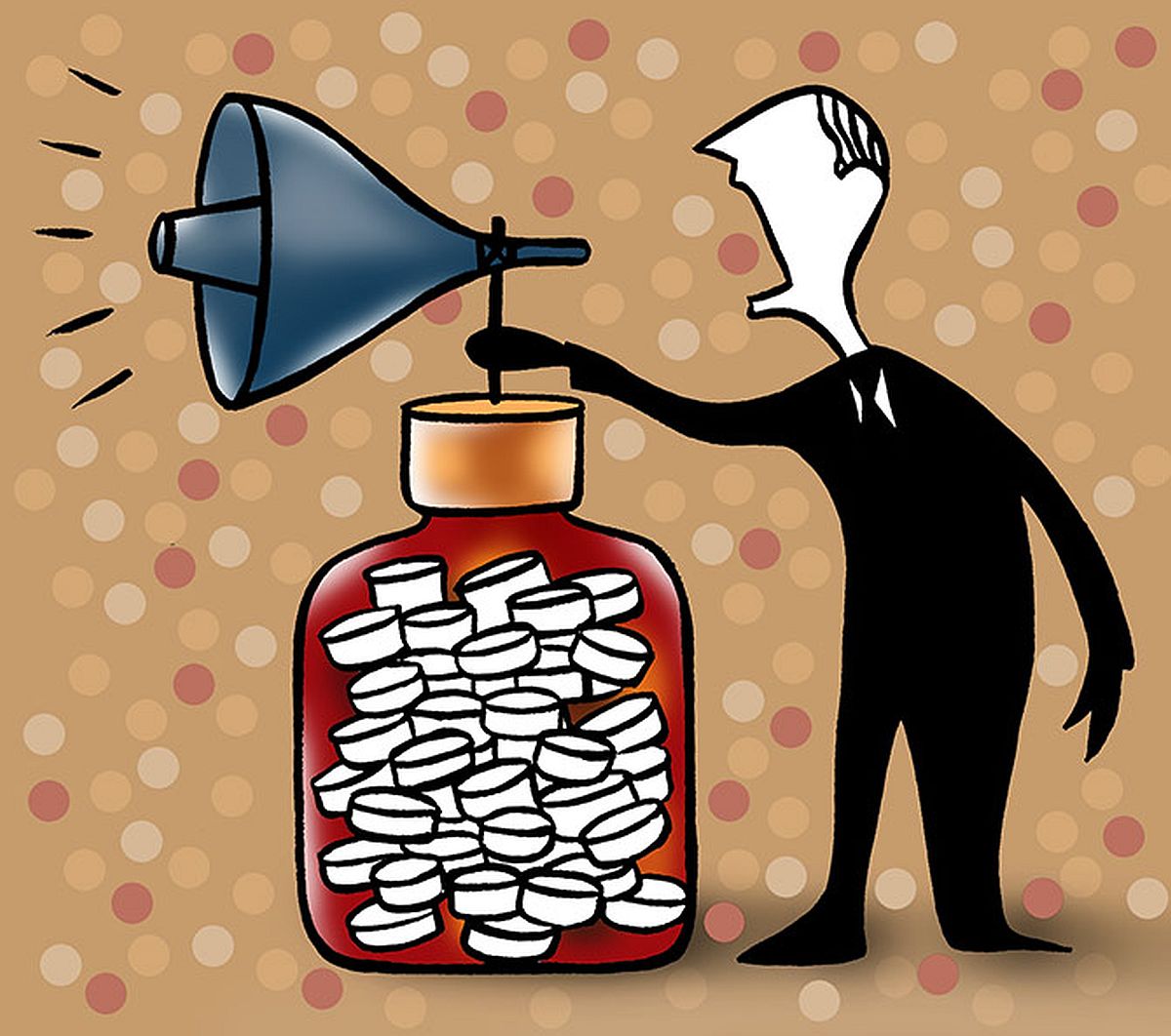 How start-ups are shaking up offline pharma business

UP seeks to take embassies' help to boost exports