Hong Kong is the world’s freest economy according to the Index of Economic Freedom 2015. Thirty-seven countries, including Taiwan, Israel, Poland and Colombia, achieved their highest-ever scores. Among the 178 countries ranked, scores improved for 101 countries and declined for 73, states the study.

It score has fallen by 1.1 points from last year, with modest improvements in business freedom, property rights, and freedom from corruption.

Take a look at the world’s 10 freest economies… Ranked No. 1, Hong Kong’s score slid by 0.5 points to record the second-lowest rating since 2007.

“Although Hong Kong continues strongly to maintain the features of an economically free society, the city’s waning institutional uniqueness has placed it at a critical crossroads,” the study said. 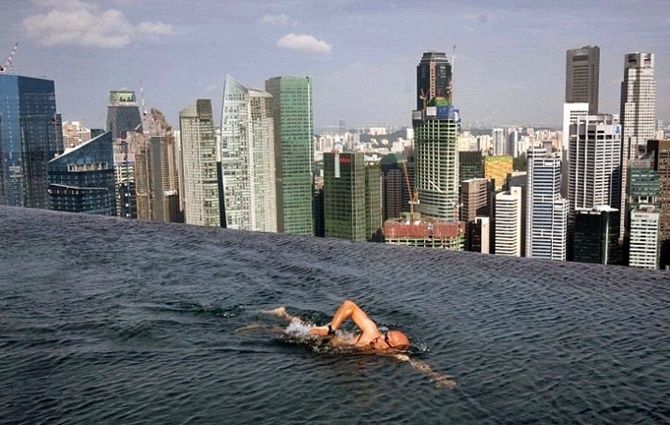 Singapore has showed improvement in the management of government spending, monetary freedom, and labour freedom. It however has a lower score for freedom from corruption.

The country has progressed well in economic freedom by 2.1 points, the largest score increase among the 10 freest economies.

It efforts to build a world-class financial center, openness to global commerce have helped in improving its scores. 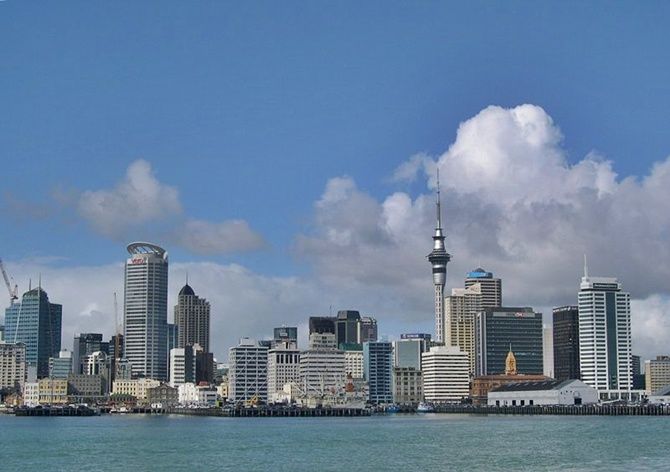 New Zealand is ranked 3rd out of 42 countries in the Asia-Pacific region.

Market openness and free trade has helped the economy grow at a steady pace. 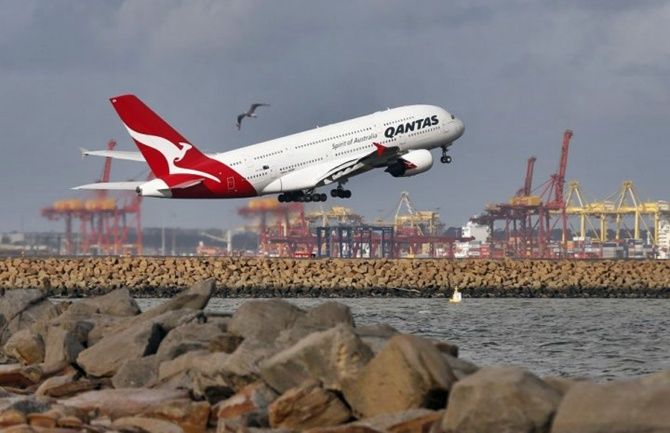 Image: A Qantas plane A380 takes off from Kingsford Smith International airport in Sydney. Photograph: Reuters

Australia has gained in monetary and labour freedom though it saw a decline in investment freedom, freedom from corruption, and the control of government spending.

Though economic freedom has declined slightly over the past five years, the Australian economy has performed well in regulatory efficiency and has well-established open-market policies.

In 2014, Australia became the first developed country to repeal a carbon-emissions tax, states the study. It has seen a large decline in labour freedom and small drop in freedom from corruption and the management of government spending.

In the Europe region, Switzerland tops among 43 nations.

The highlights of the economy include monetary stability, low public debt, and a vibrant employment market. Canada’s economic freedom score is lower than last year, with modest improvements in monetary freedom and the control of government spending.

The freest economy in the North America region, it has seen a drop in labour freedom and freedom from corruption.

The increase in the level of perceived corruption has led to slide in Canada’s score.

However, Canada offers one of the world’s most stable business environments. Chile has shown an improvement in monetary freedom, though it saw a drop in labour freedom, freedom from corruption, and the control of government spending.

Chile’s economic freedom has advanced by 1.1 points in the last 5 years.

The country has made steady gains in property rights, price stability, and the investment climate. Estonia is ranked 2nd out of 43 countries in the Europe region.

Despite the eurozone crisis, Estonia’s domestic economy has advanced with improvements in the property rights regime and the entrepreneurial environment.

Minimal state interference prudent fiscal policy, a commitment to open markets, and overall regulatory efficiency are the other highlights. 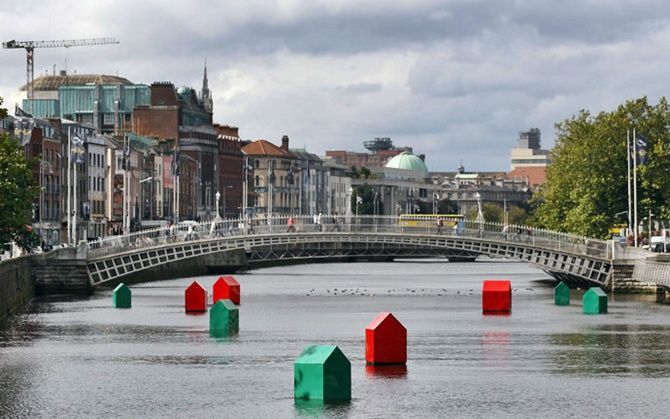 Ireland’s economic freedom score has improved with an improvement in the management of government spending and monetary freedom.

It has scored low on property rights, labour freedom, and freedom from corruption. It has slipped in labour freedom while it showed progress in control of government spending, business freedom, and monetary freedom.