Scottish inventor Robert Davidson (1804-1894) is credited with creating the first electric locomotive in 1837 when he made a small model.

In 1842, his Galvani, a four-wheeled machine powered by zinc-acid batteries, was tested on the Edinburgh-Glasgow line and reached speeds of 4 miles per hour.

The engine was later vandalized by steam mechanics who feared its competition to their trade, although the zinc batteries made them forty times more expensive than coal. Economically viable electric locomotives only appeared from the 1860s onwards after the perfection of the dynamo electric generator.

The image shows the world’s first electric tramline developed by Siemens in 1881 at Lichterfelde, near Cologne in Germany. George Stephenson is often described as the "father of steam locomotives" because of his success in opening rail transport to the public in the 1820s.

It ran on an ironworks tramway in South Wales and it is considered world’s first railway journey. Steam locomotion was invented in England and the build out in the 1850s did much to spark worldwide interest in rail transport.

England can also claim the world’s oldest underground railway, which opened in 1863 and connected Paddington Station to the City.

The line carried more than 38,000 passengers on opening day. Paddington Station, where the fictional children’s character Paddington Bear was found, was designed by acclaimed engineer Isambard Kingdom Brunel and dates to 1854. The line was the world’s first to be carved through and around mountains. Photograph: Courtesy, Häferl

The hills are alive: Semmering Railway

Fans of 'The Sound of Music' already know the landscape of the Semmering Railway: emerald green fields and trees set against a backdrop of majestic alps.

The line was the world’s first to be carved through and around mountains and runs 42 km (26 miles) through the Semmering Pass between Murzzuschlag and Gloggnitz.

Built between 1848 and 1854, it is considered one of the outstanding achievements of 19th century engineering because of the difficult terrain and significant height differences. It was listed as a UN World Heritage site in 1998. A telegram carrying the simple message “DONE” was enough to send the US into rapturous celebrations.

The message was transmitted in 1869 just after The Last Spike was driven into the ground to join the two arms of the transcontinental railway in the US.

Six years after the groundbreaking, travel from one coast of the US to the other had been reduced from six months or more to just one week.

The 3069 km (1907 mile) track revolutionized the settlement and economy of America. It brought the western states more firmly in to the Union and allowed goods to be transported faster and more cheaply. Not murdered on the Orient Express

As every good train spotter knows, Agatha Christie’s famed detective traveled on the Simplon Orient Express, a namesake of the famed long-distance train that ran from Paris to Istanbul.
Georges Nagelmackers, the son of a Belgian banker, started the first train over the 2000 km (1243 mile) stretch to Vienna on October 1882 and his company Compaigne Internationale des Wagons-
Lits later expanded its luxury service all over Europe.

The Orient Express stopped running in 2009 leaving behind a legacy of mystery, romance and intrigue. “Ronnie Biggs was doing time until he done a bunk,” sang the Sex Pistols, the enfant terribles of the 1970s rock scene, helping elevate a fugitive train robber into an urban legend. Biggs was a minor member of the gang that pulled off the Great Train Robbery, a heist of a Royal Mail train in the UK in August 1963.

They escaped with over £2.5 million (equivalent to $78 million today) leaving behind a severely beaten train driver.

Most of the perpetrators were arrested and sentenced. Biggs served 15 months of a 30-year sentence before escaping and living on the run until 2001 when he voluntarily returned to the UK to complete his sentence. He died in August 2009. The image shows Sears Crossing, where the robbers took control of the train. “The Trans-Siberian Express is like a cruise across an oceanic landscape,” said Paul Theroux, author of 'The Great Railway Bazaar'. “I've done it three times.”

With a length of 9,289 km (5,772 miles) spanning seven time zones, the Trans-Siberian is the longest railway line in the world.

The journey from Moscow to Vladivostok takes eight days to complete and runs through remote landscapes of spruce forests, isolated villages and sweeping steppes. The longest and deepest rail tunnel in the world runs through the Tsugaru Strait in northern Japan connecting the Hokkaido and Honshu islands with express trains.

The Gotthard Base Tunnel in Switzerland will be longer when it opens in 2016. The steepest cable-driven funicular railway in the world, according to the Guinness Book of Records, is to be found at Katoomba in the Blue Mountains of Australia.

Plunging 415 meters (453 yards) through a cliff-side tunnel into a rainforest, the track has a gradient of 52 degrees.

Originally constructed for coal and oil shale mining, the line hauled miners and coal up and down the mountainside. Today, it carries tourists. You can cover the 30 kilometer (18.6 miles) distance between Pudong and PudongInternationalAirport in an amazing 7 minutes and 20 seconds with the Shanghai Transrapid.

The train commenced service in 2004 and cost $1.2 billion to build and was the first commercially operated high-speed maglev. When the Wuhan to Guangzhou railway opened in 2009, it slashed travel time on the stretch from 11 to 3.5 hours.

It was the world's fastest train service averaging 313 km/h (194 mph) in non-stop commercial service before speeds were reduced nationally in 2011 following the Wenzhou train collision that killed 40 people and injured 192. Travelling at the top of the world: Qinghai–Tibet

Is taking the Qinghai–Tibet railway, the train across the top of the world, the best way to acclimatize to the rarified atmosphere of Lhasa in Tibet?

Travelers are split, but naysayers have a strong argument. Most of the first day of the two-day trip from Beijing is at altitudes under 5000 feet (1524 meters), which is too low to usefully adjust.

Much of the second day of the 1956 kilometer (1215 mile) journey is at altitudes higher than Lhasa, including traversing the Tang Gu La Pass at 5231 meters (17,158 feet) where oxygen is pumped into carriages to assist passengers – although over 70% still report symptoms of altitude sickness.

Climate change threatens the future of the railway. The permafrost on which sections are built is thawing. Every day an average of 3.64 million people pass through the doors of Shinjuku Station in Tokyo, Japan.

That is an amount larger than the entire population of Berlin. Consisting of five stations comprising of 20 tracks and ten platforms, the station connects central Tokyo with its western suburbs. 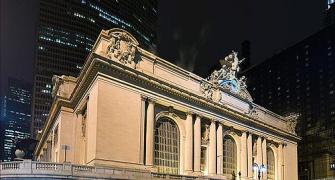 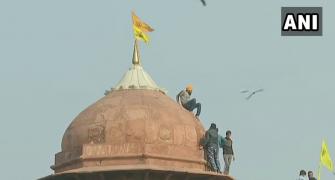 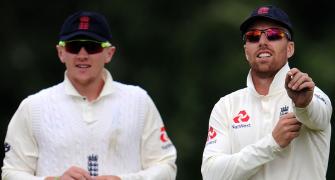 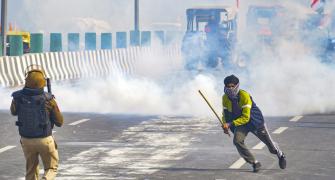 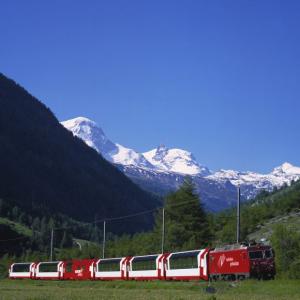