India's high air pollution, ranked by the World Health Organisation among the worst in the world, is adversely impacting the lifespan of its citizens, reducing most Indian lives by over three years, a new study has said.

Over half of India's population – 660 million people – live in areas where fine particulate matter pollution is above India's standards for what is considered safe, said the study by economists from the University of Chicago, Harvard and Yale published in this week's 'Economic & Political Weekly'.

If India reverses this trend to meet its air standards, those 660 million people would gain about 3.2 years onto their lives, the study said. Put another way, compliance with Indian air quality standards would save 2.1 billion life-years, it said.

"India's focus is necessarily on growth. However, for too long, the conventional definition of growth has ignored the health consequences of air pollution," said Michael Greenstone, an author of the study and director of the Energy Policy Institute at the University of Chicago (EPIC). 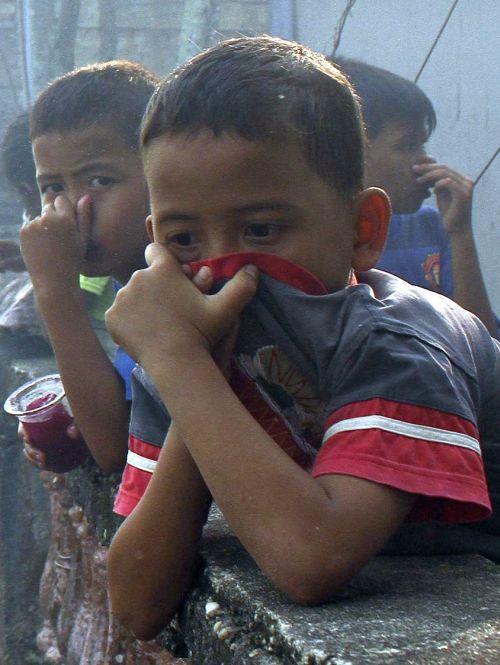 "This study demonstrates that air pollution retards growth by causing people to die prematurely. Other studies have also shown that air pollution reduces productivity at work, increases the incidence of sick days, and raises health care expenses that could be devoted to other goods."

The new figures come after the WHO estimates showed 13 of the 20 most polluted cities in the world were in India, including the worst-ranked city, Delhi.

"The loss of more than two billion life years is a substantial price to pay for air pollution," said Rohini Pande, also an author and director of Evidence for Policy Design at the Harvard Kennedy School.

"It is in India's power to change this in cost effective ways that allow hundreds of millions of its citizens to live longer, healthier, and more productive lives. Reforms of the current form of regulation would allow for health improvements that lead to increased growth," Pande said. 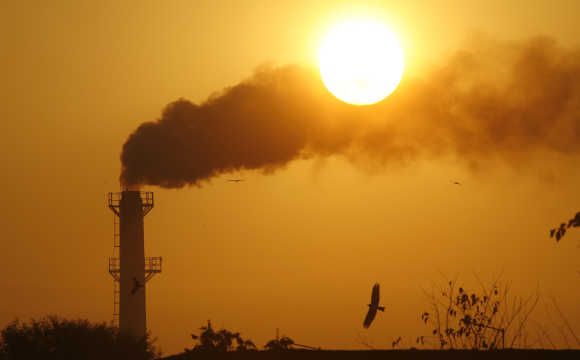 The authors – who also include Nicholas Ryan of Yale, Janhavi Nilekani and Anish Sugathan of Harvard, and Anant Sudarshan, director of EPIC's India office – offer three policy solutions that would help to cost-effectively decrease India's pollution.

One initial step would be to increase its monitoring efforts and take advantage of new technology that allows for real-time monitoring, the authors said.

Further, there is not enough pollution monitoring stations for the public to learn about ambient concentrations.

The authors argue increased monitoring would put more pressure on polluters to comply with existing regulations.

While the government has taken important steps to improve monitoring, there is room for further expansion.

Additionally, the authors say a greater reliance on civil rather than criminal penalties would instill a "polluter pays" system that would provide polluters with an incentive to reduce pollution. 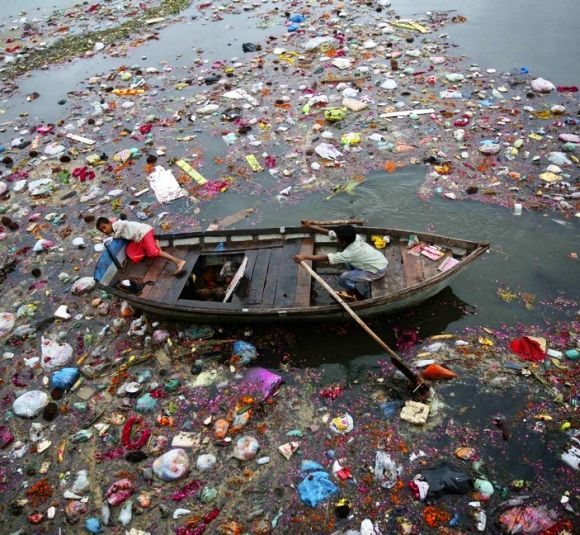 India's flagship environmental laws, the authors write, are built on an outdated criminal system with draconian penalties such as imprisonment or industry closure. Because these penalties are so severe, they are difficult to enforce.

Building on more rigorous monitoring and financial penalties, the authors suggest India should begin to adopt a market-based approach toward regulating emissions, like an emissions trading system.

Such an approach has been proven to reduce pollution at the lowest possible cost, making it compatible with the continued economic growth that is vital for India's future.

The study draws from an earlier study by Greenstone conducted in China in which he and his coauthors compared pollution in north China – where a policy subsidised coal use for home heating – to south China.

Through this study, he was able to separate the effect of pollution from other factors that also affect mortality to find an important metric: Every additional 100 micrograms of total suspended particulate matter per cubic meter in the atmosphere lowers life expectancy at birth by three years. That metric was then applied to the Indian data.