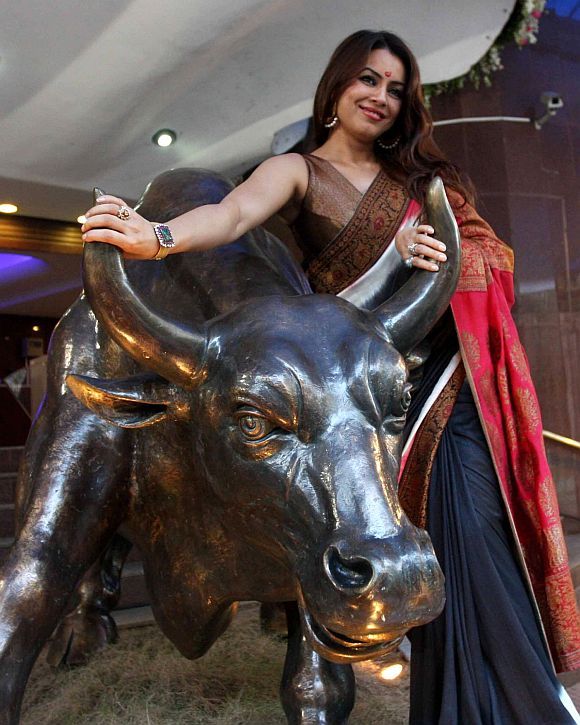 Indian markets rose 19 per cent in the first half of this financial year, the best performance by any market during this period, globally.

The rise was primarily due to strong flows from foreign institutional investors (FIIs), amid hopes the new government at the Centre would announce key policy reforms to help kick-start economic growth.

The market rally saw the BSE Sensex and the National Stock Exchange Nifty hit their record highs of 27,355 and 8,180, respectively, after the results of the general election.

“Since the formation of the government, the NDA (National Democratic Alliance) has made all the right noises, through the Union Budget and a series of announcements. These have had a positive impact on the sentiment and the investment climate. The equity market has also given a thumbs-up to most initiatives,” said a recent note by ICICI Securities.

The rally in the mid- and small-cap stocks outpaced the rise in the benchmarks, with the CNX mid-cap and the CNX small-cap indices gaining 32 per cent and 34 per cent, respectively, during this period. 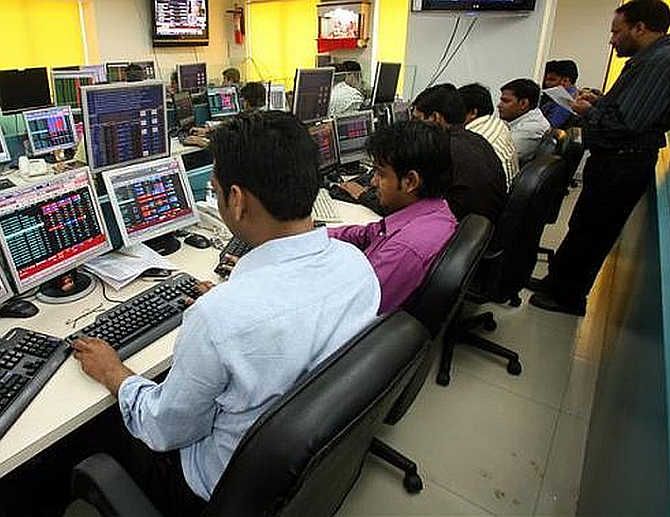 While most analysts agree the rally has more steam left, they expect the markets to consolidate before resuming their rally. Amid this backdrop, they suggest investors should brace for volatility. On the domestic front, analysts are also keeping a tab on the government’s reform agenda, which is expected to play out after the outcome of the state Assembly polls.

Vaibhav Sanghavi, director (equities), Ambit Investment Advisors, feels in the immediate term, the markets will react to corporate results, to be announced in October. He adds through the next six months, the Union Budget will also be a key determinant of how the markets fare.

“At the same time, there are a lot of events stacked up at the global level, including tapering of the US Fed Reserve’s bond-buying programme, economic data from Europe and China and geopolitical events. Beyond October, investors should brace for volatility, which is likely on account of global factors, rather than domestic,” he says.

On FII flows, analysts suggest long-only funds will continue to pour in. However, hot money flows are likely to be impacted due to realignment of carry trades. A stronger dollar could see some flight of capital to the US, they add. 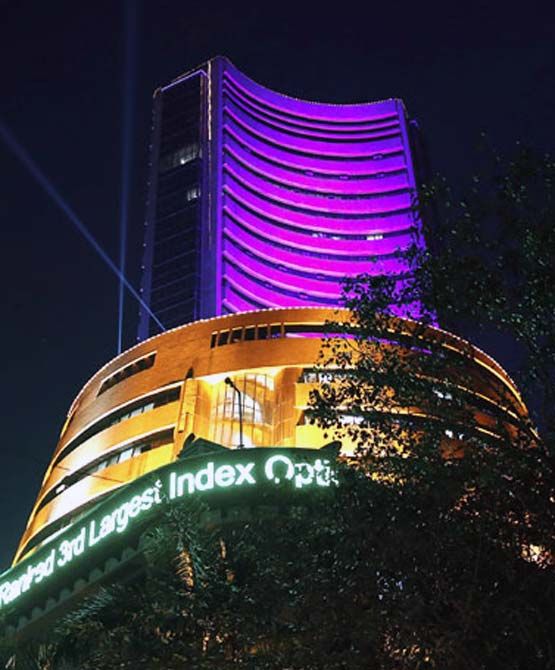 Lalit Nambiar, fund manager, UTI Mutual Fund, says: “The strengthening of the dollar will impact global markets, including India. Besides state election results, US news flow is the most critical thing to influence market direction for India. One must realise an improvement in domestic earnings is yet to show; the markets have moved up largely on hope…The next few months might not be as easy as the recent past, in terms of FII flows to Indian markets.”

“One needs to be selective and patient while investing at current levels, as there could be some correction before the markets start to rise again. This will probably be relatively healthy for Indian markets, compared to a continuous run-up, which suddenly loses steam,” he added. 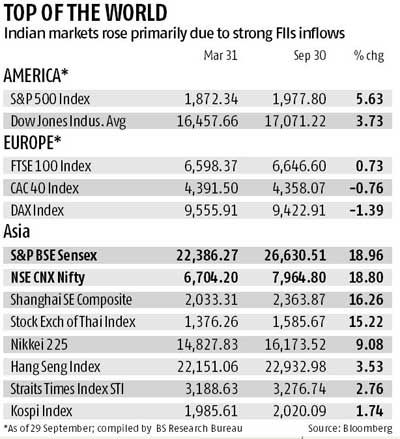 Sanghavi of Ambit feels India is the best bet among emerging markets. Though he doesn’t expect the markets to correct more than 5-10 per cent through the next six months, he doesn’t feel the markets will gain more than 10-15 per cent from current levels.

On the domestic front, analysts are also keeping a tab on the government's reform agenda, which is expected to play out post the outcome of the State polls.

Though they believe that the groundwork for certain essential reforms (GST, fuel price rationalisation, direct benefit schemes, government approvals) has largely been done, it is a question of implementation now. 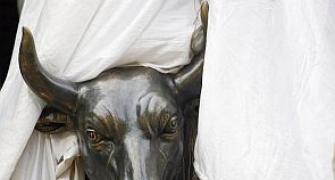 Two more companies queue up for IPO amid bullish sentiments