Black money can take the form of a high-end property in Southeast Asia, a cruise ship floating on the Mediterranean or blue-chip shares held via an offshore fund manager, says N Sundaresha Subramanian. Image: It is highly likely that most of the black money is neither in Switzerland nor lying in an account. Photograph: Arnd Wiegmann/Reuters.

A lot has been said and written about the black money stashed abroad and ways of bringing it back. Surprisingly, not much of it is related to stock markets. People have tended to focus on "Swiss accounts" as that resonates with the average Joe more than other convoluted methods of storing and laundering ill-gotten money.

But, if Prime Minister Narendra Modi's promise of 'Black Money Mukt Bharat' (He didn't say it in as many words, I'm just helping him with a new acronym: BMMB) is to materialise, the efforts and debate have to grow beyond the narrow "Swiss accounts".

In fact, it is highly likely that most of the black money is neither in Switzerland nor lying in an "account".

It can take the form of a high-end property in Southeast Asia, a cruise ship floating on the Mediterranean or shares of a blue-chip company held through an offshore fund manager. 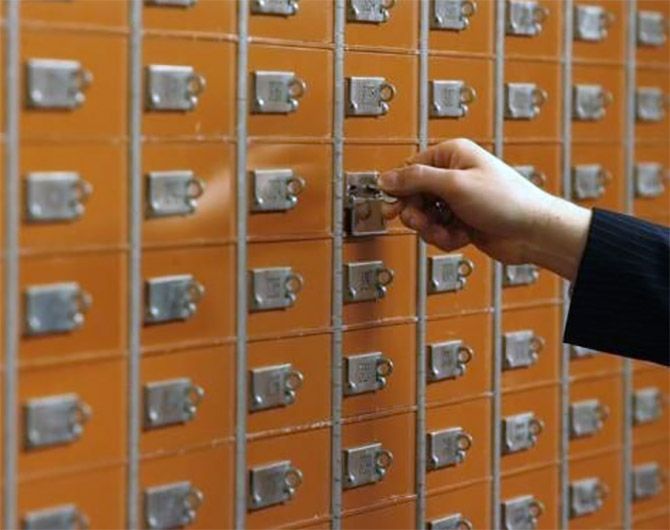 Image: An employee checks a safe box in the vault of a Swiss bank in Basel. Photograph: Arnd Wiegmann/Reuters.

The white paper on black money prepared by the finance ministry under the then finance minister Pranab Mukherjee in May 2012 had a boxed item on participatory notes (P-notes or PNs).

"These instruments are traded overseas outside the direct purview of Sebi surveillance, thereby raising many apprehensions about the beneficial ownership and the nature of funds invested in these instruments. Concerns have been raised that some of the money coming into the market via PNs could be unaccounted wealth camouflaged under the guise of FII investment. Sebi has been taking measures to ensure that PNs are not used as conduits for black money or terrorist funding," the white paper said.

Sebi has since tweaked disclosure norms and the entire framework for foreign investments has been rejigged and renamed as foreign portfolio investors.

Interestingly, 10 months later, P Chidambaram, who took over as finance minister after Mukherjee moved to Rashtrapati Bhavan, told the Lok Sabha, "Sebi and the Directorate of Enforcement, which have a regulatory role in the matter, have not come across any instances of PNs being used for money laundering." 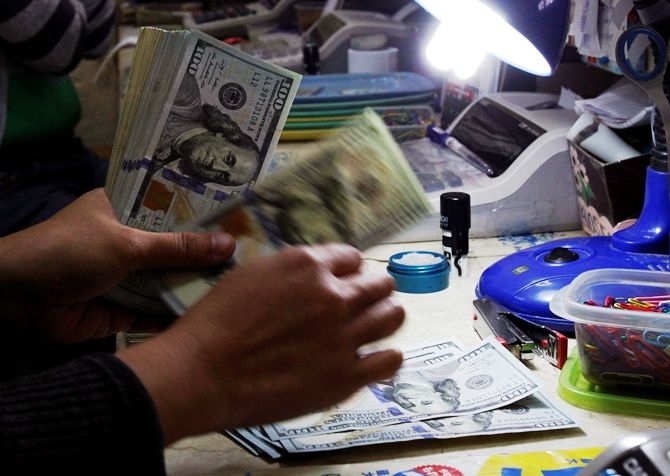 He added, "FIIs are also required to provide an undertaking that they have not issued the PNs to Indian residents or non-resident Indians and KYC compliance norms have been followed for the beneficial owner of the PN."

Does this make "violation" a profitable business proposition? As of September, assets held through P-notes stood at Rs 2.22 lakh crore.

Many private equity funds investing in India also use tax havens and complicated structures. The ultimate investor in these funds is also obfuscated through multiple funds and offshore accounts.

For example, when the International Consortium of Investigative Journalists (ICIJ) put out a list of offshore accounts held by people of various nationalities, one could clearly see links between Indian residents and offshore funds, which in turn invested as limited partners into India-focused private equity funds. 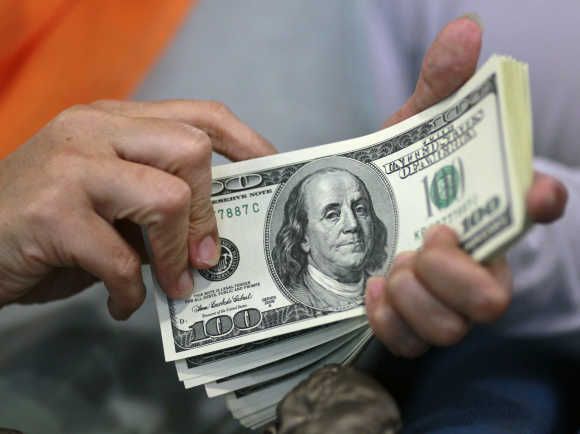 Sebi has laid down a framework for Alternative Investment Funds. But, many foreign-domiciled PE funds do not register with Sebi.

Lastly, a lot of black money is laundered through numerous investment schemes floated across the countryside.

Often, investors are either not traceable or fictitious. It is again likely that some big fish is laundering through these schemes.

Sebi, which has worked over the past couple of years to build a nationwide network of branches, approaches it from the investor protection viewpoint, but someone needs to attack these wearing a "black money lens". That's my two cents for a BMMB by 2019. 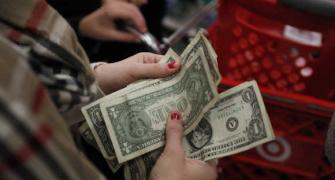 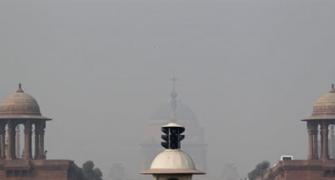 Rashtrapati Bhavan invites innovators to stay on its campus 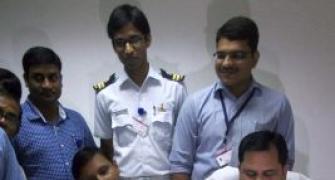