Why BMW Mini's popularity is on the rise in India

While its erstwhile competition mulls a comeback, BMW’s car is going strong in the Indian market 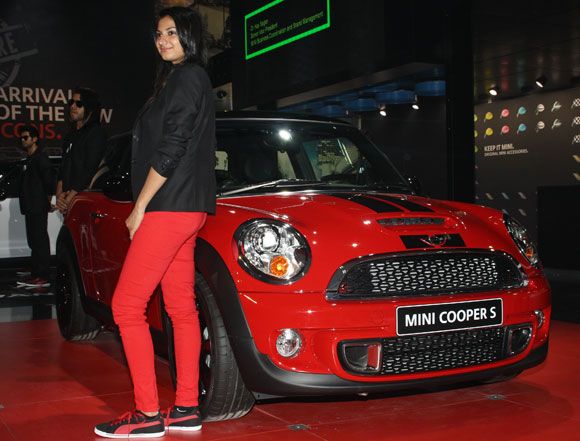 For those in need of a car that would make an unequivocal style statement, options in India have always been limited.

There have been understated, even if sophisticated, sedans, flashy cabriolets and over-the-top SUVs, but consumers never had the option of owning a ‘Vespa’-like car. However, BMW is working on changing that.

The German luxury car manufacturer is quietly building on the legacy of the Mini, enticing young, trend-conscious and quality-oriented buyers with the promise of making them stand out in the crowd. 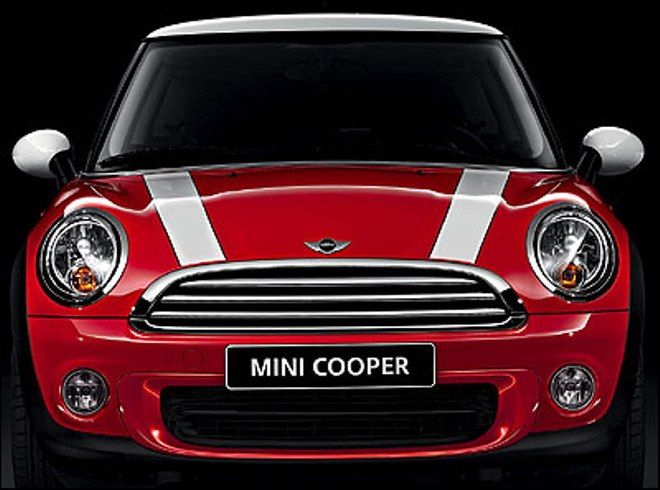 Though priced in the range of Rs 26.55-35.2 lakh, the Mini sedan (slightly bigger than the Maruti Suzuki Swift) is picking up pace in India.

Buyers are overlooking other luxurious options in that price range such as the Audi A4 and A3, Mercedes-Benz A and B Class, BMW X1, 1 series and 3 series.

The Mini accounted for more than 5 per cent of BMW’s total sales in India in 2013.

Buoyed by such a sales acceleration, BMW launched a five-door version of the new Mini in November, 2014.

Earlier, BMW used to sell the three-door version of the car.

With the latest addition, BMW has four models under Mini, that have seven variants between them. One of the Mini models (the Countryman) is assembled in India at BMW’s Chennai plant, while the others are brought to India as fully-built imports from Germany.

Philipp von Sahr, president, BMW Group India, says, “India is the 100th country that Mini has made its home.

“The success of Mini has far surpassed all expectations; modern interpretations of the classic Mini design features, ‘go-kart’ handling, elegantly styled interior and a unique brand image have made the new Mini hugely popular”.

The Mini is classified in the class of novelty cars.

This class of cars is unusual in India. Due to its unique characteristics and legacy, not many companies have shown interest in entering the category, here.

With the exception of the Fiat 500 and Volkswagen Beetle, no other car maker has launched such cars in India.

In a bid to bolster the marque, Volkswagen, in India, the company had once unfurled a 10,000-sq-ft banner tied to a helicopter which displayed the Beetle with the manufacturer’s logo over Mumbai’s skies.

VW even positioned the Beetle as an ‘ideal wedding gift’, putting out press ads with self-defining taglines such as ‘Bachelorhood deserves a fitting farewell’. The Beetle was built as a cheap four-wheeler during the second World War.

However, with time, the car became an iconic product with premium value, owing a large deal of its popularity to the agency, DDB’s iconic campaigns in the 1950s-60s such as ‘Lemon’ and ‘Think Small’.

The Mini, which first saw the light of day roughly 20 years after the birth of the Beetle, followed in similar footsteps. 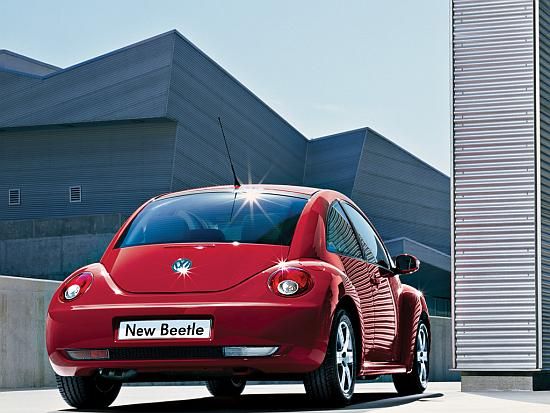 While Mini followed the Beetle in conception, it has outlived both the Beetle and the Fiat 500 in India.

Its two competitors were phased out as their demand waned.

Both VW and Fiat found themselves on the wrong side of the demand wave during the last few years that were arduous for car companies.

While the Beetle was phased out a few years ago by VW, the Fiat 500 (also known as Cinquecento) was pulled out in 2010 by the Italian parent.

So, who has been fuelling the Mini’s run? 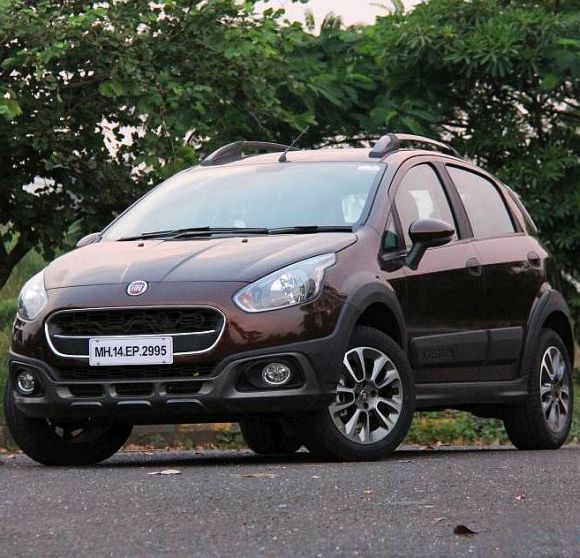 According to a small study done recently by an international advertising agency, the Mini’s followers are defined by a certain attitude of being ‘mentally young’, rather than income-class or age, looking for the ‘hip retro car ownership experience’.

“Mini customers are not confined to a certain age-group or background.

“They are successful individuals who believe in living life to the fullest.

“They look to Mini for its cutting-edge spirit and fresh, fashionable styling, performance and driving fun”, says von Sahr. The Mini’s customers are said to include young executives or entrepreneurs with a busy social life to match.

About 50 per cent of the Minis sold in India are financed, say BMW.

Most of the buyers of the Mini already have a luxury car in their household, reveals a study.

However, the Mini might again get its competitors back.

It is reported that both the Beetle and Fiat 500 are mulling a comeback, starting with the launch of the Fiat 500 Abarth in the next few weeks, with an expected price range of Rs 25-28 lakh (Rs 2.5-2.8 million).

VW, meanwhile, remains undecided on the launch of the all-new Beetle, but sources say that the lifestyle car will probably be launched in India in the later part of this year.