The Zica is another effort by Tata Motors to exhibit their capabilities in designing and manufacturing world class cars and this time, they have proved it better than ever before. It has been over 15 years since the launch of India’s first indigenous car – Tata Indica.

Since then, Tata Motors have faced quite a few challenges and have worked towards bettering their vehicles as well as competing with the best in the world.

It has been an uphill task but Tata have never given up. Their latest efforts in the Zest and Bolt have been appreciated by one and all, though it has not translated into the numbers that were desired.

This time though, Tata Motors have thrown in another new card from their pack, into the market, in the form of a hatchback, called Zica. 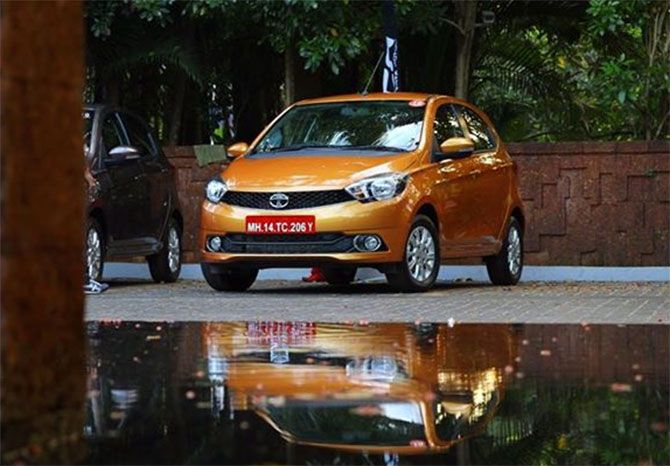 We were one of the few privileged ones in the country to get a first hand experience on the Zica, to evaluate how well does this car fare.

The Zica (initially codenamed Kite), is based on a modified Indica platform which has been upgraded in terms of equipment and build.

The Zica has been in design stages not too long ago and has taken approximately 36 months to be ready from scratch. It is a product born out of extensive customer research and has had expertise from India and UK to ensure that the product was delivered on time and in the best possible manner.

The Kite in a way is a reflection of the changing ideologies at Tata Motors, which is more customer centric and has a global undertone.

First glance at the Zica had us very impressed by the way it looks. It has an agile stance and very sharp looks all around. The front has trapezoidal headlamps that house a hexagonal grille in between with a chrome strip running underneath and also a three dimensional Tata logo on it.

There are chrome bezels for the fog lamps which are integrated into the front bumper.

There is a prominent shoulder line running across the side, which gives the car some character. The 14-inch alloy wheels also go with the sculpted look of the Zica and compliment it well.

The Zica does not have a tall design hence looks quite proportionate.

The rear part is handsome too with protruding tail lamps and a well-integrated sporty spoiler on the hatch.

The Zica has balanced looks all around.

The interiors are also fresh and different from other Tata products. It holds a dashboard with a layered design in grey colour, a hexagonal centre console in piano black colour, housing the audio system and the AC controls below it. The AC vents at the corners have body color-coded surrounds.

The instrument cluster is also a brand new sporty looking unit which houses the speedometer, tachometer, tripmeter, distance to empty indicator and also has a gear indicator with an upshift prompter.

The steering wheel is the signature Tata one and is the same one found on the Zest and Bolt, with steering mounted controls. 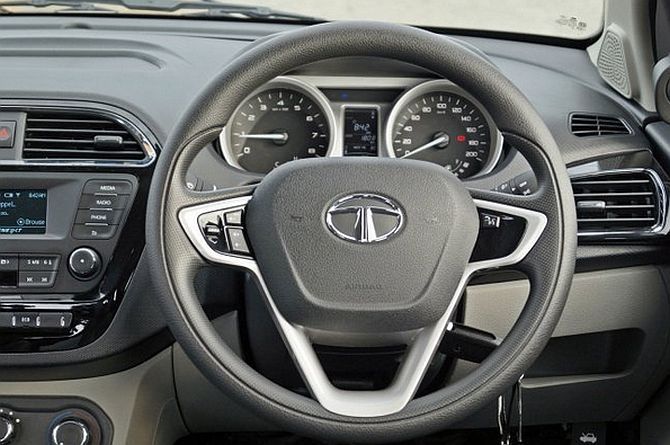 There is also enough storage space with cup holders, space for placing mobile phones and other stuff and the door pockets have place for two 0.5-litre bottles.

The glovebox, which is a soft opening one is spacious and has a cooling duct inside.

Front passenger space is fine and the rear space is adequate and comfortable for two adults, three could become a squeeze. In order to increase rear knee room, the back portion of the front seats have been scooped out.

The boot is a 272-litre one and quite adequate for daily use. 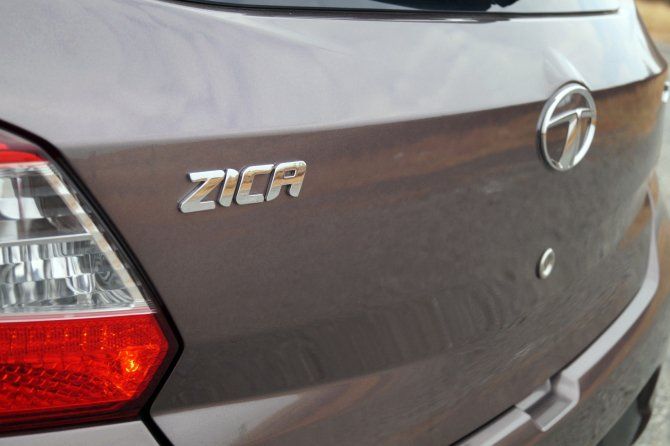 The Zica is fairly feature laden, the highlight being the eight-speaker Harman audio system, which is fantastic.

It trumps the competition and also some cars from higher segments in terms of sound reproduction and quality.

The audio has ‘Connectnext’ integrated with which you can pair your phone via Bluetooth and go hands free.

In addition,  it also can run voice-guided navigation downloaded on your smartphone. It also can centrally stream music from multiple phones paired through an app called ‘JukeCar’. 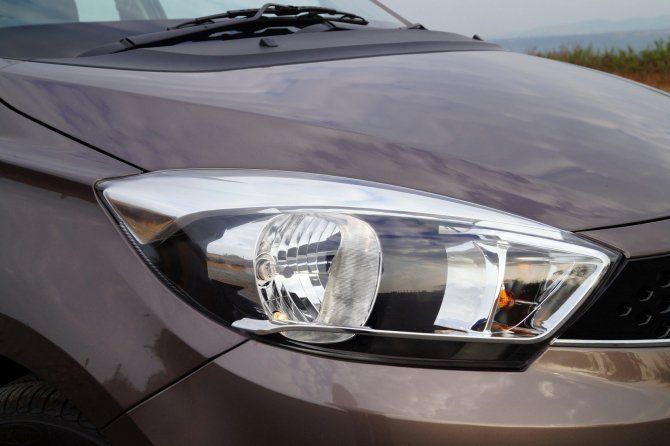 The overall fit and finish is clearly a notch above previous cars of Tata and feels well put together.

However, there are areas where improvement is desired, for example the remote boot opening lever and the instrument console hood.

The build quality also seems much improved and the doors shut with quite a reassured thud.

What impressed us the most in the Zica, was its ride quality.

Frankly, we weren’t expecting that. 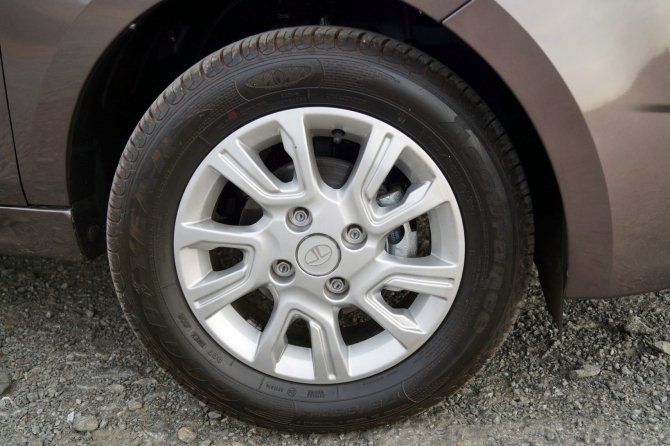 The car really rides well and absorbs undulations, potholes and bad roads with aplomb, something which is very European in nature (similar to cars like Fiat, Renault and VW).

The suspension is set on the softer side and works well in the city. The handling is suited more to city conditions.

The first one is a 1.2-litre 3-cylinder Revotron petrol engine that produces 84bhp of power. 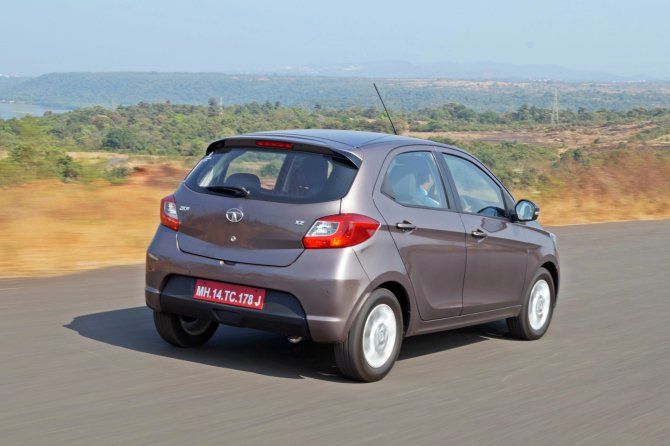 This engine seemed quite peppy and revs well upto its redline at 6500rpm,  however it is pretty noisy and that noise intrudes into to cabin as well.

There are two driving modes in it – Eco and City, where the former is to extract better fuel economy.

Both engines have been developed by AVL of Austria, along with Tata Motor’s team. 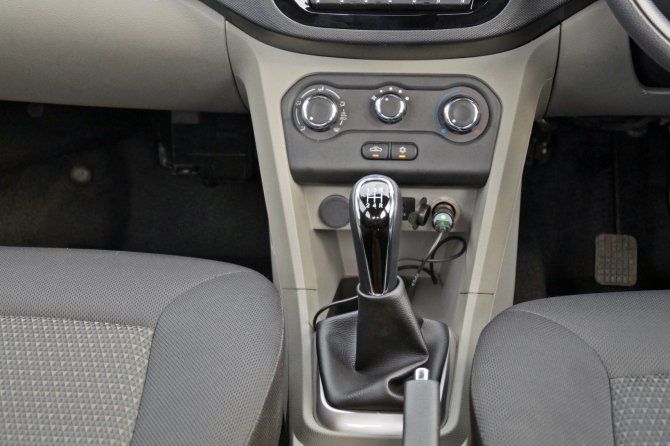 We prefer the diesel engine over the petrol one as it is more refined.

The driveability is perfect and has good low end torque and hardly any lag. The diesel too has the Eco and City modes.

Infact, we found the petrol engine to be noisier than the diesel.

We haven’t checked the fuel efficiency and the ARAI figures are yet to be announced, however, do expect a competitive mileage. The Zica is another effort by Tata Motors to exhibit their capabilities in designing and manufacturing world class cars and this time, with the Zica, they have proved it better than ever before.

The Zica will likely reach showrooms by January 2016 and will be available for sale across the country.

The car will compete with the likes of Hyundai i10 Grand and Maruti Celerio.

If priced aggressively, we see no reason why this car won’t be a success, as it has all the stuff to deliver, such as good looks, stylish interiors, useful features, decent performance and it also feels quite premium, with a strong build.  Whether it gets customers wooing or not, is to be seen.

The Zica though, has impressed us to a great extent. 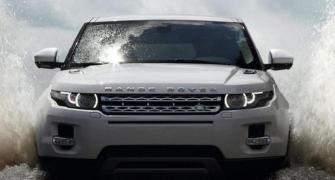 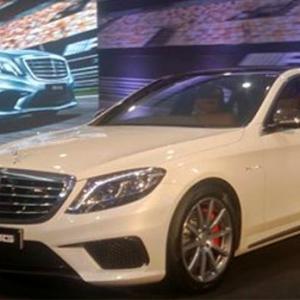