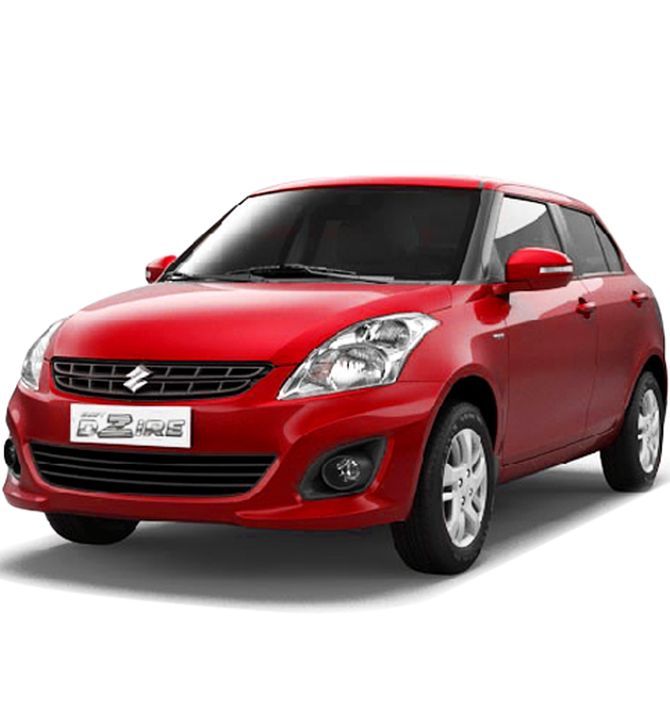 The recall is only for the diesel variants of the three models.

This exercise is limited to vehicles within the above specified range and does not pertain to any other vehicle of the company or its exports, it added.

According to the company, the recall was done in order to rectify possible issues with the routing of the wiring harness that connects to the battery.

"Maruti Suzuki dealers will contact owners of all the affected vehicles. The dealer workshop technicians will inspect the wiring harness fitment condition and carry out the necessary repairs, free of cost," MSI said. Earlier this year in April, in one of the biggest vehicle recalls, MSI had recalled 1,03,311 units of its popular models -- Ertiga, Swift and DZire -- manufactured between November 12, 2013 and February 4, 2014 to replace faulty fuel filler neck.

Ever since auto industry body Society of Indian Automobile Manufacturers started voluntary recall for safety related in July 2012, a total of nearly 610,000 vehicles have been recalled by various manufacturers in India.