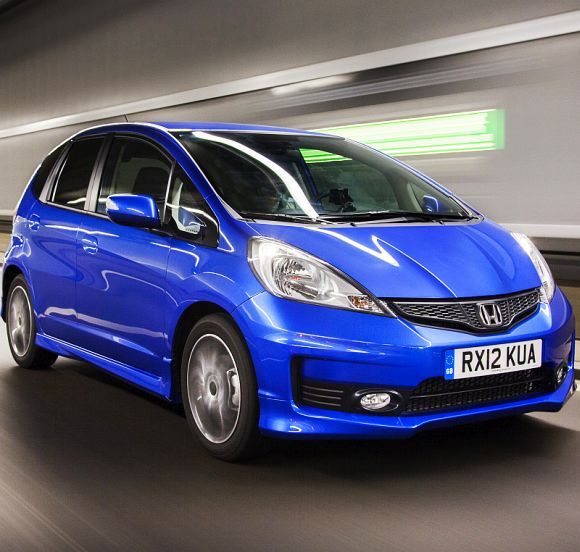 Japanese auto major Honda is likely to start the fresh roll out of its 'discontinued' hatchback vehicle Jazz in Indian market next year.

"Last year we announced that within this fiscal year we will come up with Mobilio and Jazz.

"But the great demand (for other models) is exceeding our expectations. So we started the second shift of our second plant," Hironori Kanayama, President and CEO, Honda Cars India, told reporters in Hyderabad on Thursday.

"The demand seems to be so strong, so the launch of the Jazz is slightly adjusted. That's what we think.

“We have not yet taken a decision (on the exact time of launch). We anticipate the launch of Jazz any time next year," he said. 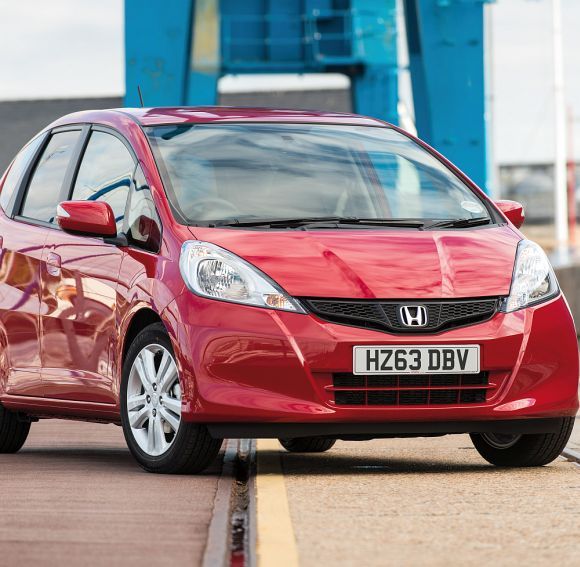 Kanayama said the company plans to add another 100 dealers by the end of March 2016 to the existing 200 dealers.

He inaugurated the 200th dealer-Metro Honda in Hyderabad on Thursday.

“Of the total 200 dealers we have now, 75 per cent are in tier-II and tier-III cities and towns. 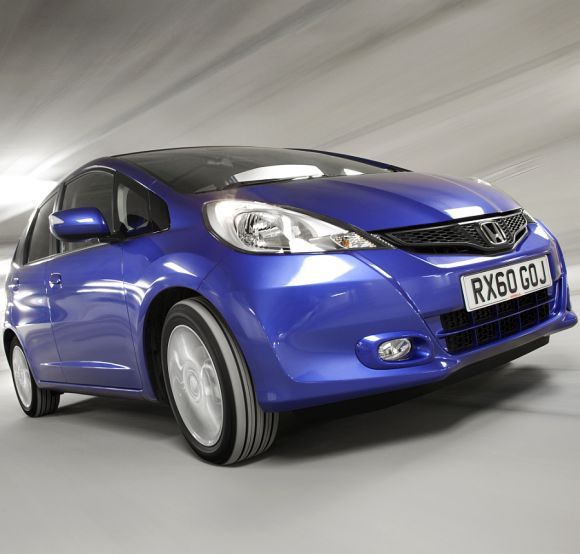 “The network expansion is also an essential element in our larger vision of being the most trusted company in the country," he said.

To a query, he said the company aims to achieve sales target of 300,000 vehicles and accordingly, production capacity will be increased from the current 240,000 per annum.

Backed by strong demand for cars like Honda City, Honda Amaze and the recently launched Honda Mobilio, HCIL achieved over 100,000 sales in the current fiscal, registering an overall growth of 43 per cent during April–October 2014 with 1,01,442 units as against 70,831 units in the same period last year.

The company hopes to achieve a double-digit growth in sales in the current year, he added.