To meet the rising demand for its iconic brand Mini, German luxury carmaker BMW Group on Wednesday launched its British premium luxury small car in the 3-door and 5-door variants with petrol and diesel options.

For the five-door Mini Cooper D this is a debut in the country as the company has already been selling the first generation 3-door model since 2012 in the country.

The new Mini will be rivalling the likes of Mercedes A-Class, BMW 1-Series, Volvo V40 Cross Country as well as the upcoming Abarth 500. It comes in as many as 11 colours. 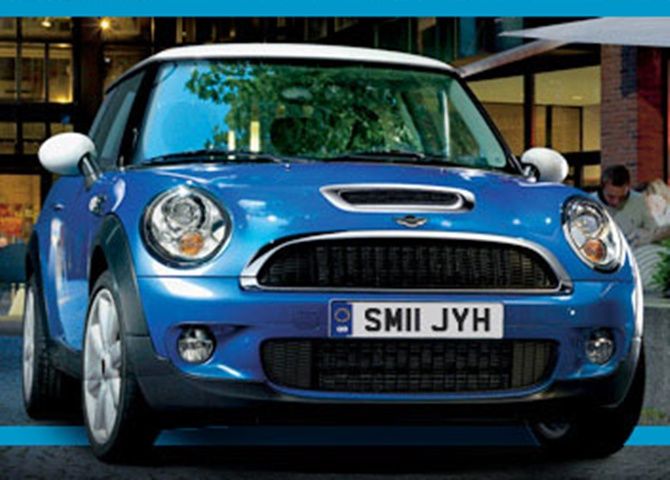 The Mini range in the country includes the 3-door, 5-door, the Convertible and Mini Countryman.

The Mini three-door comes for Rs 31.85 lakh and the Mini five-door for Rs 35.20 lakh, ex-showroom national. Competing in the premium compact hatchback space, the third generation Mini range is based on BMW's new UKL platform. 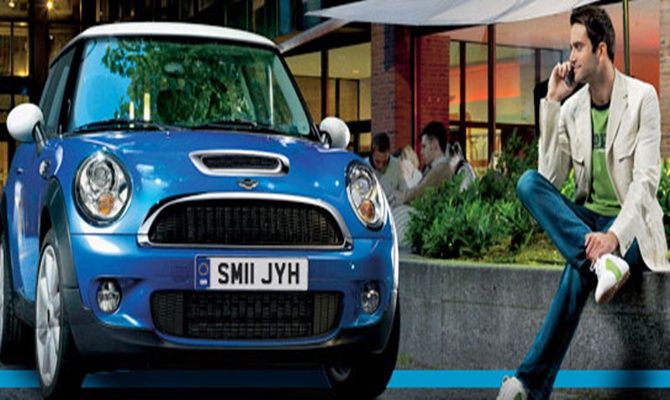 Launching the two models, which are imported from its Oxford plant as completely built units, Sahr said the product will be available at the four dealerships - one each in Mumbai, Delhi, Bangalore and Hyderabad. Mini India will add one more dealership in Chennai early next year, when the company will also be launching the Mini Cooper S.

When asked about the largest markets for the brand, Sahr said China is the largest followed by the US and Britain. Both the models come with a 1.5-litre three-cylinder petrol and diesel engine options. The company will be launching a better powered models the Mini Cooper S and Cooper SD performance versions next year.

When asked for sales outlook, Sahr said, "We are in the beginning of a long-term growth story. While the first half has been bad, the second half looks very promising."

Cars imported as fully-built units attract 110 percent duty, while those which come in knocked-down kits to be assembled here attract 60 per cent. BMW assembles eight models at its factory in Chennai.