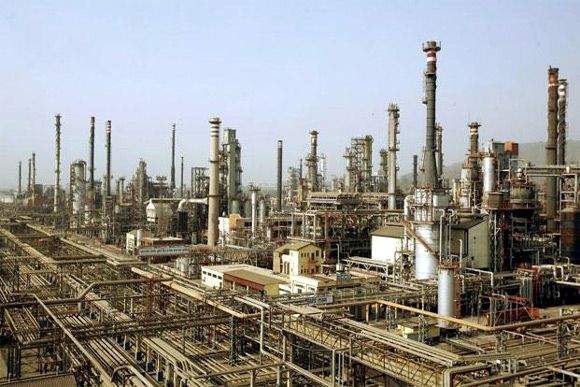 A court on Monday took cognisance of the charge sheet filed by Delhi Police against 13 accused arrested in connection with the petroleum ministry document leak case.

During the hearing, the crime branch of Delhi Police told the court that they have chargesheeted 13 accused in the case and their further investigation is going on after which a supplementary charge sheet would be filed.

The investigating officer told the Chief Metropolitan Magistrate Sanjay Khanagwal that datas of the laptops recovered during the investigations and the emails exchanged among the accused are being examined and they would file a supplementary charge sheet once it is over.

Detailing the role of the accused, the police said that their names have cropped up in the disclosure statements of the accused and the sensitive documents have been recovered from their possession.

Regarding the five corporate executives who are among the 13 accused chargesheeted in the case, police said huge amount of documents have been recovered from them and the call detail records of all the accused showed that they were in touch with each other.

The police also said that bank account details of these accused are being examined and various transactions through cash and cheques have been seen in the accounts of accused Lalta Prasad and Rakesh Kumar.

The court, after hearing the submission, took cognisance of the charge sheet and fixed the matter for further proceedings on May 18. During the hearing, the counsel appearing for accused Shantanu Saikia, a journalist, moved a bail plea on behalf of his client and the court fixed it for hearing on April 25.

The court, after taking cognisance, directed the investigating officer to supply the copies of the charge sheet and other documents attached with it to the accused.

All the accused have been chargesheeted for the alleged offences under sections 457 (trespass), 380 (theft), 411 (dishonestly receiving stolen property), 418 (cheating a person whose interest the offender was bound to protect), 420 (cheating), 468 (forgery for the purpose of cheating), 471 (using as genuine forged documents), 474 (possessing forged documents with intent to use it as genuine), 34 (common intention), read with 120-B (criminal conspiracy) of the IPC.