The judiciary has started going beyond the technicalities of the agreements and awarding compensation to buyers. 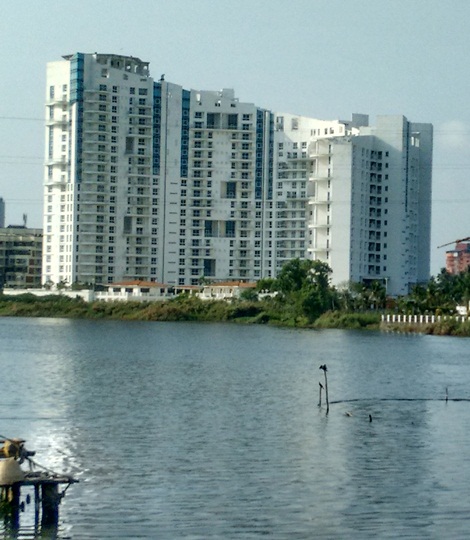 Recently, courts have ignored agreements between developers and purchasers, and awarded compensation to the latter.

The buyer-builder relationship has always been in favour of the latter.

From booking of property to possession, builders had an upper hand because of one-sided agreements.

For example, before giving possession, developers make buyers sign a document that states flat owners have inspected everything and the house is delivered according to the agreed specifications.

This leaves little scope for buyers to challenge discrepancies in the court.

This seems to be changing. The judiciary has started going beyond the technicalities of the agreements and awarding compensation to buyers.

“Courts realise the buyer is made to sign such documents. In some cases judges have rejected one-sided agreements, these citing them as unfair trade practices,” says Hitesh Jain, senior partner at ALMT Legal.

In a recent case, the National Consumer Disputes Redressal Commission (NCDRC) asked a real estate major to pay buyers compensation at the rate of 12 per cent a year for delay in delivery of flats, overruling the builder-buyer agreement that had set the rate at a mere 1.8 per cent a year. NCDRC said any unfair trade practice can be challenged by it, even if there is a prior agreement between the parties.

“The best part is that if the apex consumer court, NCDRC, passes such an order, it’s binding on the lower courts,” says Shirish Deshpande, chairman of Mumbai Grahak Panchayat.

“Earlier, whatever was written in the builder-buyer agreement was held sacrosanct. Courts generally did not intervene in these agreements,  since they were signed by two consenting adults. But, since buyers dragged DLF to the Competition Commission of India (CCI), things changed,” says Sanjay Sharma, managing director, Qubrex Realty. CCI found DLF the dominant party in the agreement.

So, the terms and conditions of the agreement were not held as sacrosanct.

Consumer courts started using this line of thought and applied it more widely in builder-buyer cases.

Litigation on the rise

Such orders are increasingly motivating property buyers to approach the courts. Swapnil Vaghambre another flat buyer, Amul Gurav, led 54 others to file a consumer case against Saaga Infra Projects.

“We went to the police, too. But, it was cumbersome, so we resorted to the judiciary,” says Vaghambre.

These buyers had booked a flat at Saaga Infra’s Malad East project, paying 30 per cent (between Rs 13 lakh and Rs 20 lakh) as the token amount in 2013.

For two years, work didn’t commence. The developer kept saying he was waiting for approvals. When these buyers cancelled their bookings in 2015, the developer didn’t return the money.

The number of housing-related cases is on the rise in consumer courts.

“It’s not only because consumer awareness is on the rise but also as cases of delays, defaults and cheating by developers are increasing,” says Deshpande.

In past six months, since January, 2,041 cases have been filed for housing-related issues with NCDRC.

Developer-buyer issues could only get worse if one looks at the number of unsold units.

“With the growth in unsold stock outpacing growth in sales, inventory across eight major cities stands at a whopping 42 months, a rise of 13 per cent in one year,” according to a recent Liases Foras report on the residential real estate market.

An efficient market maintains eight to 12 months of inventory.

Developers have been grappling with slow sales and rising inventory since 2008, after the global financial crisis.

Things are getting worse every year, as buyers stay away and regulations become stringent. Construction delay is most common grouse that buyers have.

In courts, developers usually put the blame on the myriad approvals they to obtain from state and central agencies and ministries. Anuj Puri, chairman and country head, JLL India, says while all this is true there’s another side to the picture.

“Many developers have in the past intentionally undertaken a slower pace of construction if sales in their project were sluggish or a larger part of the project remained unsold. They might have diverted a sizeable chunk of the revenue generated from pre-launch sales to another project, or utilised it to pay off a pressing bank debt,” says Puri.

Other cases that are filed are for poor-quality construction and deviations.

“A change in the apartment area after buying from the developer can occur if a change in project plan is necessitated due to a design or approval issue. A deviation of up to 10 per cent is usually acceptable - for a higher deviation, a customer must definitely seek legal recourse,” says Puri. He also points that there are times when deviations can also happen due to abrupt changes in regulations.

Then, there are cases where developers promise the moon to the buyer but on delivery, the consumer realises the builder has cut corners. “When a developer is in a hurry to sell, mis-selling is bound to happen,” says Sunil Rohokale, Managing  Director, ASK Group.

Experts believe once the states implement the Real Estate (Regulation and Development) or Act, things will change further in favour of the consumer.

“This Act addresses most of the issues consumers face today. Once implemented, only those developers who can play by the rules will survive,” says Rohokale.

It becomes mandatory for developers to register their projects and they must disclose accurate information it - about the status of land acquisition and statutory approvals, layout plan, etc.

The buyer will get what is promised. It also mandates that 70 per cent of the money raised from sales in a project will have to be put in an escrow account, so that the money is not diverted.

This could stop delays and if these still happen, the penalties are not lopsided. It will also reduce the one-sided agreements developers opt for.

“The Act maintains a balance between buyers’ as well as developers’ requirements, to create a level-playing field,” says Rohokale.

With a sensitive judiciary and the years of malpractices that prevailed in the property market could finally diminish but experts say this will happen only gradually.

Our association members had booked flats in a Gurgaon project that was launched in 2010. Even before getting a licence from the local authority to operate, the developer advertised the project and took bookings, which is illegal.

In 2013, the developer asked buyers to pay extra, as he was increasing the flat size. Five of us told him to give us possession first and we will pay more if his claims turn out to be true. He cancelled our allotments. Of the Rs 50 lakh paid to him, he offered to return only half. We refused.

Finally, some buyers got together and formed Universal Aura Welfare Association. More individual joined us and there are around 100 members now.

In 2014, we went to the National Consumer Disputes Redressal Commission. Since then, there has been no construction activity at the site.

We have spent more than Rs 10 lakh fighting the case, in addition to paying EMIs on home loan.

Our next court date is in January 2017, almost three years after we filed the case. Until now we were fighting in the court to get our case admitted.

The recent judgements have given us hope, although our court experience has not been good until now. 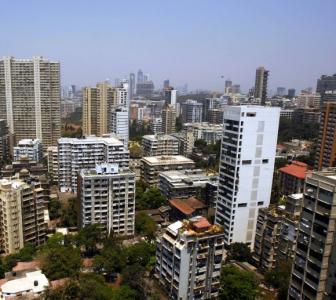 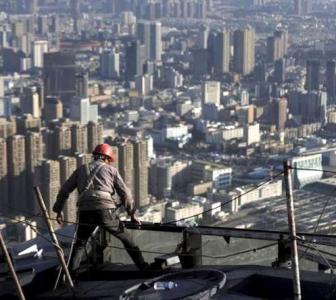 Global buyers roll back into property 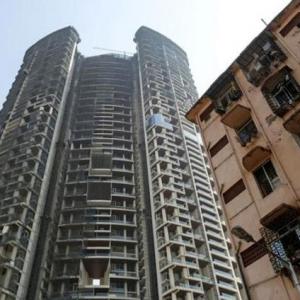 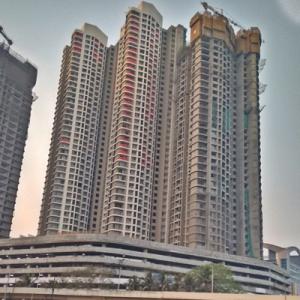