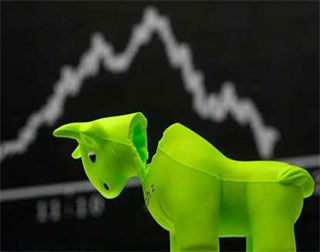 "Since the past few months, the markets have seen a sharp up move and a correction was overdue. The Indian markets are moving in line with their global peers that have seen a decent correction off late. I think once there is a reversal in the trend globally, Indian markets will also rebound. They will take directional cues from inflation data to be released this week and the outcome of the US Federal Reserve's meeting scheduled for the next week," said Rikesh Parikh, vice-president for market strategy at Motilal Oswal Financial Services.

The fall in metal and mining stocks comes on the back of weak Chinese trade data. China's exports rose 4.7 per cent in November, well below expectations and adding to concerns that it could be facing a sharper slowdown.

"Though a slowdown in China will impact metal and mining stocks, there are overall positives for the Indian economy, as it will keep a check on commodity prices that serve as a raw material for a number of sectors. We remain underweight on the metal space," says Mihir Vora, director and chief investment officer, Max Life Insurance.

On the other hand, ONGC, Cairn India, Aban Offshore, Hindustan Oil Exploration and Selan Exploration have been impacted by a steady decline in crude oil prices.

Analysts say the recent fall in the markets presents a good opportunity for investors to accumulate stocks from a long - term perspective.

"The current market situation, both on domestic and global front, is pointing towards this decline to extend further. However, we reiterate our view that investors should be utilise this fall to gradually accumulate fundamentally strong counters. On the other hand, traders should maintain cautious approach as we generally see stocks in mid-cap and small-cap segment decline sharply during such corrections. So, maintain stock-specific stop losses and avoid averaging your loss making positions," points out Jayant Manglik, president - retail distribution, Religare Securities in a recent note. 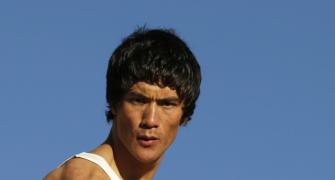 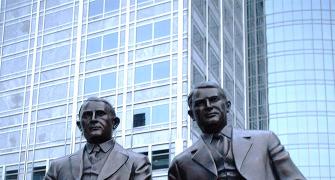 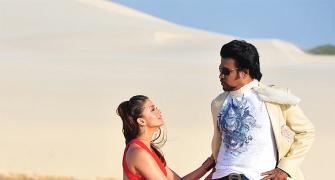