Investments through participatory notes (P-notes) in the Indian capital market surged to Rs 78,686 crore at October-end, making it the highest level in 14 months, on enhanced global liquidity and measures taken by the government back home. P-notes are issued by registered foreign portfolio investors (FPIs) to overseas investors who wish to be part of the Indian stock market without registering themselves directly.

They, however, need to go through a due diligence process.

According to Sebi data, the value of P-note investments in Indian markets -- equity, debt and hybrid securities -- increased to Rs 78,686 crore at October-end from Rs 69,821 crore as on September 30.

This was the highest level of investment since August 2019, when fund inflow through such route stood at Rs 79,088 crore.

The investment through the route declined in September 2020 after witnessing growth since March.

The investment level had fallen to an over 15-year-low of Rs 48,006 crore at the end of March amid significant volatility in broader markets on concerns over the coronavirus-triggered crisis.

The numbers will significantly rise hereon with high interest levels from foreign capital to participate in Indian markets.

According to him, foreign fund flows till date have been robust in November post the virtual meeting of Prime Minister Narendra Modi with the global fund managers.

The assets under the custody of FPIs shot up to Rs 34.36 lakh crore at October-end from Rs 33.22 lakh crore at the end of September.

Meanwhile, FPIs infused over Rs 21,800 crore in the capital markets last month after pulling out Rs 1,196 crore in September. 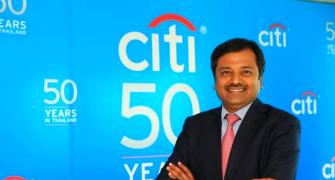 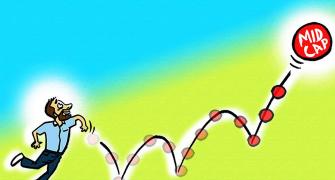 Mid-and small-caps to out-perform in 2021: Analysts 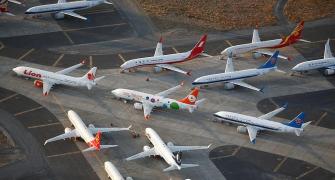 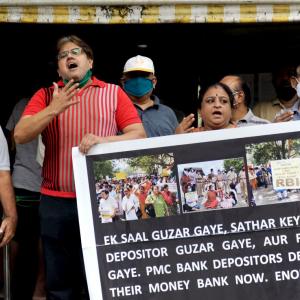 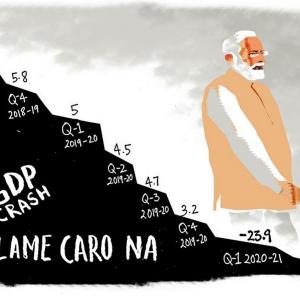