Under fire over its recent privacy policy update, WhatsApp on Thursday said it is open to answering any questions from the government on the issue and is aware that the company will have to "compete" for users' trust with rivals such as Signal. 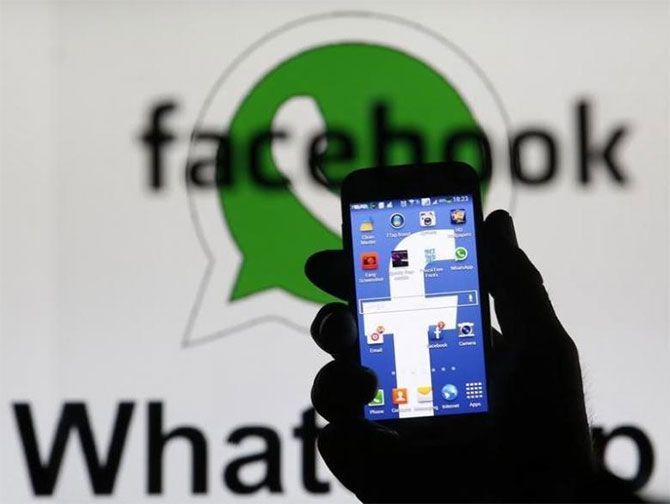 In an interview to PTI, WhatsApp head Will Cathcart said the Facebook-owned company remains committed to privacy and security of users across India and will continue to explain to users that their messages are end-to-end encrypted.

"We know we have to compete for users' trust when it comes to privacy and that's very good for the world. People should have choices in how they communicate and feel confident that no one else can see their chats," Cathcart said.

Asked if WhatsApp had seen an exodus of users to rival apps like Signal and Telegram, Cathcart answered in the negative.

"No. We're grateful that people continue to use and trust WhatsApp to communicate...We think competition on privacy is good because it will help make apps even more private and secure in the future,” he added.

The comments come against the backdrop of a raging debate over WhatsApp's controversial update in its terms of service and privacy policy around how it processes user data and partners with Facebook to offer integrations across the social media giant's products.

Asked if the government has sought clarification on the matter, Cathcart said: "We remain available to answer any questions and to explain our continued commitment to the privacy and security of users across India."

According to sources, the government is examining and evaluating the recent privacy policy update announced by WhatsApp and discussions are on within the IT ministry over the implications of the recent move by the messaging platform.

In past years, WhatsApp has drawn flak from the government over misuse of the platform for the spread of misinformation. Since then, the Facebook-owned company has taken a number of steps to curb the spread of hate messages.”

Cathcart also noted that WhatsApp will also continue to “explain” to people and its partners how the platform protects the privacy and security of people's personal messages.

He asserted that neither WhatsApp nor Facebook can read users' messages or hear their calls with others on the messaging platform. He also clarified that the changes will not impact WhatsApp Payments as that has a separate privacy policy governing it.

WhatsApp had informed users about the changes in its terms of service and public policy, through an in-app notification last week. Users have till February 8 to agree to the new terms in order to continue using the platform.

This led to a user backlash and triggered memes on the internet over WhatsApp's alleged sharing of user information with Facebook. Many users have also started shifting to rival platforms, and apps like Telegram and Signal have seen millions of downloads globally in the immediate aftermath of the event.

Cathcart argued that “some apps claim to have end-to-end encryption for group chats, and do no such thing”.

He emphasised that WhatsApp's policy update does not affect the privacy of messages with friends or family in any way.

“We're not keeping logs of who everyone in India is texting or calling. We do not share your contacts with Facebook or the other apps Facebook offers....You can download your account information right from WhatsApp to see for yourself the limited data we collect,” he added.

Instead, this update includes changes related to messaging a business on WhatsApp, which is optional, and provides further transparency about how data is collected and used, he said.

"This has become all the more important over the last year with people needing to conduct commerce remotely," Cathcart said, adding that WhatsApp works with Facebook to support millions of micro businesses around India.

Cathcart further stated that the company is building new ways in the near term for people to shop on WhatsApp for businesses to manage and respond to messages.

“When launched, this will be available to all, but it will be people's choice whether or not to choose to do so,” he said.

Source: PTI© Copyright 2021 PTI. All rights reserved. Republication or redistribution of PTI content, including by framing or similar means, is expressly prohibited without the prior written consent.
Related News: Will Cathcart, Signal and Telegram, India, PTI, Reuters
SHARE THIS STORY
Print this article 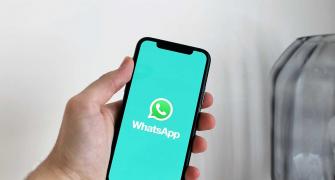 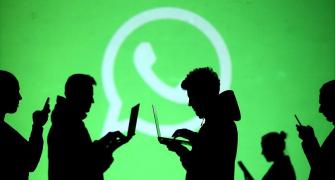 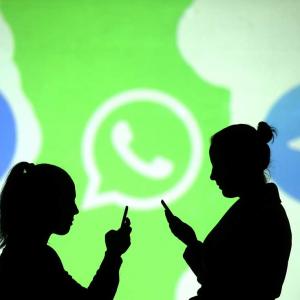 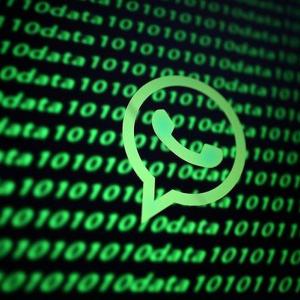