One desi replaces another at Ford's North American unit

Indian-American Raj Nair, executive vice president and president of Ford North America, has been asked to leave the Detroit-based motor company following allegations of misconduct at work place, has been replaced by another Indian-American, Kumar Galhotra. 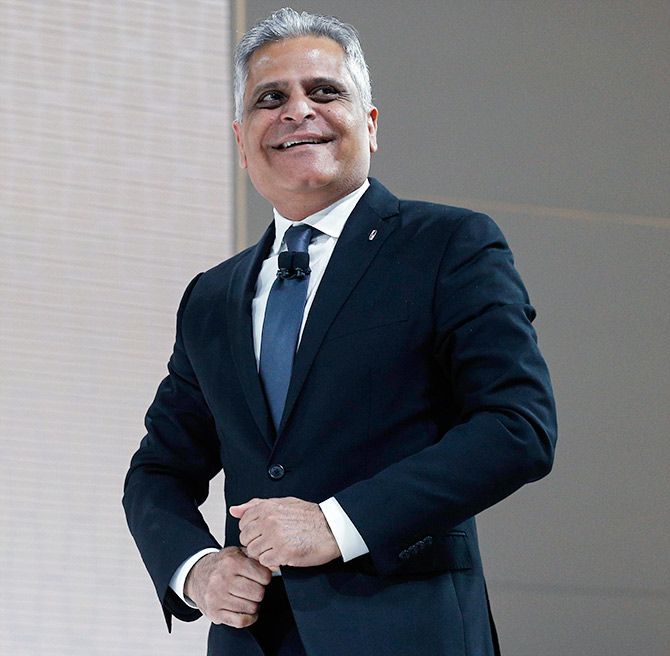 Indian-American Raj Nair, executive vice president and president of Ford North America, has been asked to leave the Detroit-based motor company following allegations of misconduct at work place, has been replaced by another Indian-American, Kumar Galhotra.

‘Mr Galbotra has been running marketing and the Lincoln brand, a once-dominant U.S. luxury brand that has gained momentum in China, and takes the helm of the Ford’s core business unit as profits are under increasing pressure,’ reports the Wall Street Journal, pointing out that his ‘appointment leads a series of top personnel changes being implemented by CEO Jim Hackett’, who has held the job for less than a year.

Nair, 54, "is departing" from Ford effective immediately, the company said on Thursday, noting that the decision follows a recent internal investigation into reports of inappropriate behaviour.

The review determined certain behaviour by Nair was inconsistent with the company's code of conduct, the statement said.

"We made this decision after a thorough review and careful consideration," said Ford President and CEO Jim Hackett.

"Ford is deeply committed to providing and nurturing a safe and respectful culture and we expect our leaders to fully uphold these values," he said.

In an accompanying statement Nair regretted the incident.

"I sincerely regret that there have been instances where I have not exhibited leadership behaviours consistent with the principles that the Company and I have always espoused. I continue to have the utmost faith in the people of Ford Motor Company and wish them continued success in the future," Nair said.

Nair has been president of Ford North America since June 1, 2017. Prior to that, he served as Ford’s head of global product development and chief technical officer.

In this position for three years, he was responsible for product development, manufacturing, purchasing, quality and information technology within the Asia Pacific region. 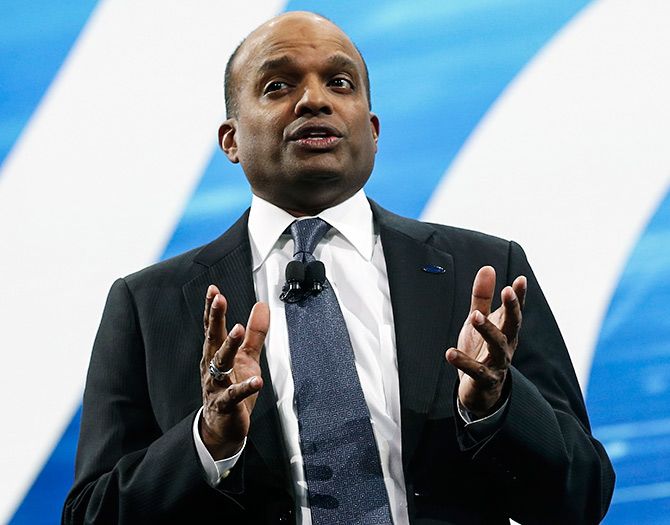 Nair joined Ford Motor Company in 1987 as a body and assembly operations launch engineer and held various positions on more than 11 vehicle programmes in 13 assembly plants.

On assignment to Europe, Nair was the vehicle operations launch manager for the 1996 European Fiesta. He then became responsible for all Ford of Europe launches including the Focus, Transit and Mondeo.

Born in 1964, Nair holds a bachelor's degree in mechanical engineering with an automotive speciality from KetteringUniversity in Flint, Mich, and was named the recipient of the 2012 Kettering Alumni Award for Management Achievement.

According to the Wall Street Journal, Nair received a retention bonus less than a year ago, which would have paid out about USD5 million if he had stayed until the end of the decade.

He was one of a number of senior leaders given special incentives shortly before arrival of Ford's chief executive Jim Hackett.

‘The ouster hits as Ford is working to soothe investor concern about slipping profits in a flat US auto market,’ the daily said, adding that ‘the departure of Mr. Nair removes a rising star and respected car-engineering expert from Mr. Hackett’s management bench. A top task Ford needs to accelerate is entering the electric-vehicle market with a more compelling answer to  Tesla Inc’s products and GM’s Chevrolet Bolt.’ 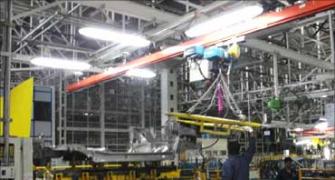 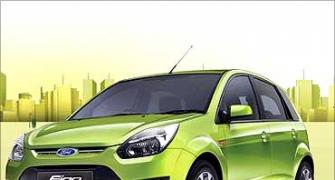 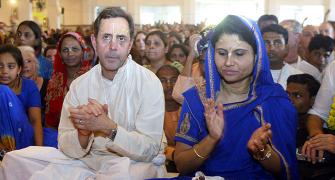 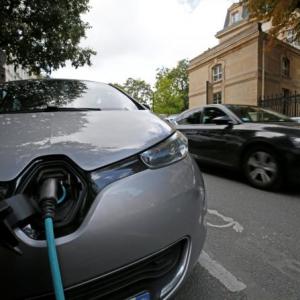 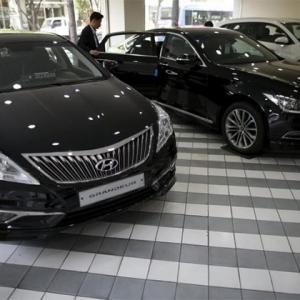 What game are these car companies playing?