Ola founder and chief executive officer (CEO) Bhavish Aggarwal will step back from day-to-day operations to focus more on engineering functions, team building, and products, apart from focusing on long-term strategic projects, such as two-wheelers, cars, and innovations in quick commerce and international expansion.

“As Ola focuses on accelerating ambitious new projects like car and cell manufacturing, gigafactory, and electrifying ride-hailing business, the company is ensuring adequate focus on execution excellence, keeping entrepreneurial leadership high in the new businesses,” said a spokesperson for Ola.

Aggarwal on Tuesday tweeted he is not retiring as has been represented in some media reports.

“Reads like I’m retiring! Not true. Arun is a great leader and he’ll help me manage Ola’s ops.

"We will accelerate ambitious new projects like our car, cell, and gigafactory, and deepen focus on tech and engineering. More soon.

"Doubling down on building the future here in India at Ola!” tweeted Aggarwal.

Last year, Ola expanded its leadership team with the appointment of two CFOs.

Kumar joined as group CFO for Ola and CFO for Ola Electric, while Swayam Saurabh came in as CFO for Ola’s mobility, financial services, and food businesses.

Kumar joined the Ola leadership team at a time when Ola Electric was racing ahead to build the world’s largest two-wheeler factory at the 500-acre site in Tamil Nadu.

“Arun joined Ola a year ago and through last year, he’s been extremely impactful,” said Aggarwal in the note, adding, “As CFO, leading the entire manufacturing, supply chain, sales and operations, construction for Ola Electric, working with everyone across mobility, automotive retail, quick commerce, and also running Ola Financial Services as interim CEO, he has been very effective.”

These developments have taken place at a time when an Ola electric scooter recently burst into flames in Pune and the company is in conversations with investors to raise a fresh round of funding.

Many customers have been complaining about the scooters which have led to wider scrutiny of electric vehicles (EVs).

Ola Electric is ramping up its core R&D in advanced cell chemistry and manufacturing, as well as other battery technologies and new energy systems.

For this, it is scouting for opportunities around the world for strategic investments in companies focused on advanced cell chemistry research, as well as other battery technologies.

This will enable the company to provide higher density and higher battery performance for its upcoming range of two- and four-wheeler EVs.

It recently made an investment in an Israeli battery tech company StoreDot — a pioneer in batteries with extreme fast-charging tech.

The investment in StoreDot is the first of several global strategic investments planned by Ola Electric.

The company recently inducted former CEO of LG Chem Power Prabhakar Patil into its board.

The firm will set up a cutting-edge cell manufacturing facility with up to 50-gigawatt hour capacity in India.

Patil’s expertise will help it accelerate this process of bringing indigenously designed and manufactured cells to the market.

The SoftBank-backed mobility firm is also making a broader push into the financial tech space as it looks to build a mobility-focused financial services business under Ola Financial.

It recently signed an agreement to acquire neobank Avail Finance to provide financial services to the blue-collar workforce and has over 6 million users.

Avail Finance is a company founded by Aggarwal’s brother Ankush.

Ola is acquiring it in a share-swap deal.

Last year in December, the initial public offering-bound mobility platform Ola raised $139 million from a few investors, including IIFL Wealth Management, Edelweiss, and Sunil Munjal-led Hero Enterprise at a valuation of $7.3 billion, according to regulatory documents.

Ola had also said it has successfully raised $500 million via term loan B from marquee international institutional investors.

But this term loan has no impact on the valuation of Ola.

The latest round valued the company at $5 billion — an increase from its previous valuation of $3 billion.

One of the biggest challenges Ola has been facing is the high-profile exits in the past two years.

Ankit Jain, co-founder of Ola Electric, and an Aggarwal confidant, stepped away from his role in the company in 2020. 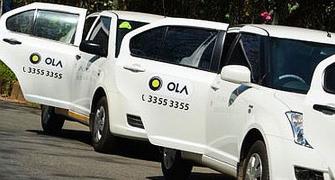 Attrition at TCS touches record high; it may get worse 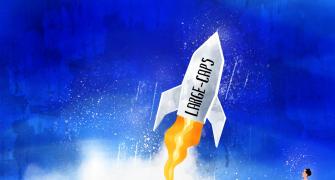 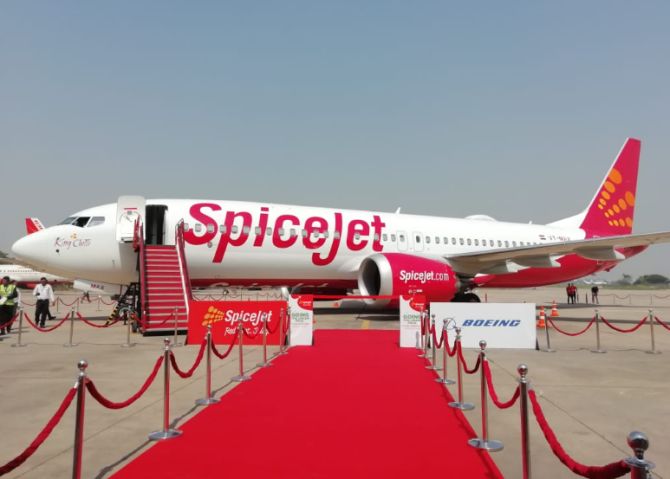