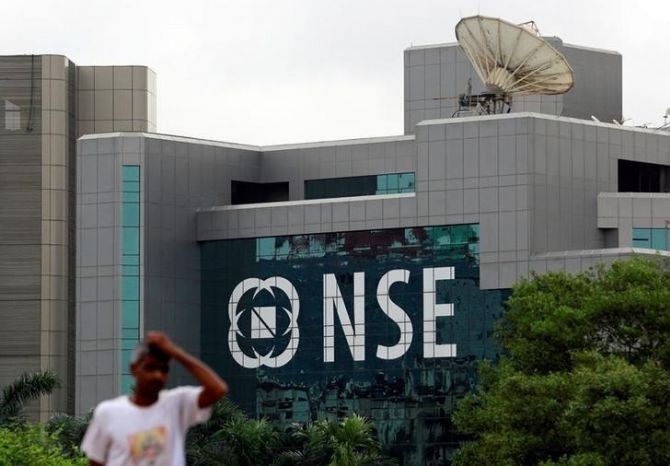 Special Judge Sunena Sharma allowed ED to quiz Pandey after the agency said he was required to be confronted with other accused in the case.

Pandey told the court that he never did any phone tapping or live monitoring.

He was arrested by the investigating agency on Tuesday in the case.

ED had earlier arrested former NSE MD Chitra Ramakrishnan on July 14 after conducting her interrogation which was permitted by the court, where she was produced from jail on an order passed by the judge earlier.

Later, the ED arrested Ramakrishnan on the ground of non-cooperation and again produced her before the court and urged for her nine-day custodial interrogation.

The court, however, had granted her four-day custody to the agency.