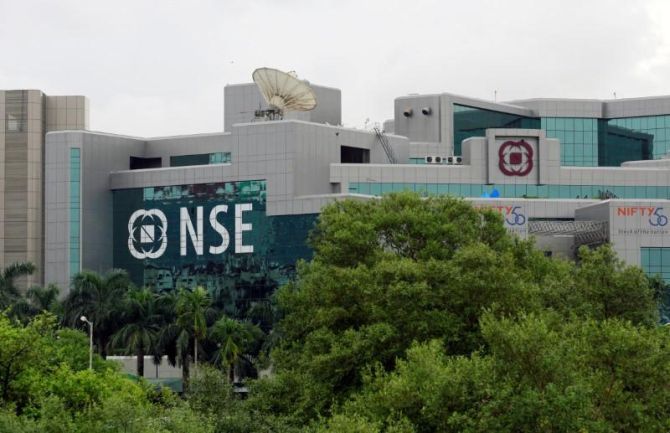 Special Judge Sunena Sharma said the material available  prima face showed Pandey was actively involved in the execution of recording and monitoring of calls at the NSE, and was directly communicating with the bourse staff as well as those of the iSec, the company he founded and which was responsible for the cyber security audit of the NSE.

The judge noted the material collected by the investigating officer “prima face” showed the retired IPS officer was in de facto control of the affairs of iSec even after 2006, when he resigned as a director, and kept attending the meetings with NSE officials.

“The material shows that applicant was fully aware of the real purposes for which the services of iSec were hired under the guise of 'Periodic Study of Cyber Vulnerabilities' and therefore, the money derived from said ostensible purpose prima facie seems to be the proceeds of crime within the meaning of Section 2(u) of PMLA,” the judge said.

She said considering the broad probability based on the material placed before the court the involvement of the accused in the offence of money laundering could not be ruled out.

The judge said since the applicant was the chief of Mumbai police till June 30, 2022 the apprehension of the investigating agency that he may influence the witnesses or tamper with the evidence is not unfounded.

“In view of my aforementioned discussion, I do not find the case fit for grant of bail to accused Sanjay Pandey, hence, the application is dismissed,” she said in the order.

Pandey, who was arrested by the Enforcement Directorate on on July 19, is currently in judicial custody.

In her order, the judge also said there was enough on record to show that the call recording devices were installed by iSec directly between MTNL PRI lines before they were connected to the NSE EPABX.

The court also noted the nomenclature given to the contract does not match with the work actually assigned to iSec in as much as illegal interception of calls or analysis of recorded calls has nothing to do with cyber security or any issue relating to cyber security of the NSE.

The ED had earlier arrested Chitra Ramkrishna, the former MD and CEO of the NSE in the phone tapping case on July 14.

Ramkrishna was then already in jail in a CBI case relating to the colocation scam at the NSE involving alleged manipulation of the bourse.