NSE board okays IPO via offer for sale 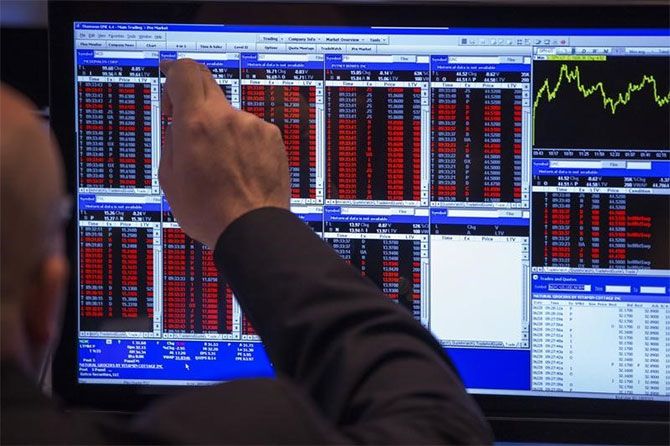 The National Stock Exchange of India (NSE) said its upcoming initial public offering (IPO) would be through an offer for sale (OFS) of shares held by existing NSE shareholders. The decision was taken by the exchange’s board of directors at a meeting on Tuesday.

The NSE’s board of directors had on June 23 given its nod to list the exchange in India and abroad. The exchange had said it would file a draft prospectus with the market regulator by January 2017 for domestic listing and another by April for doing so abroad.

Major shareholders in NSE include Life Insurance Corporation of India with a 12.5 per cent stake, and GS Strategic Investments, Aranda Investments and SAIF II SE Investments each holding 5 per cent, according to the shareholding pattern as on June 30.

Mauritius-based Veracity Investments recently acquired a 5 per cent stake in NSE from State Bank of India for Rs 911 crore, valuing the exchange at Rs 18,200 crore. Post the transaction, SBI and its subsidiary SBI Capital hold 5.19 per cent and 4.33 per cent stake in NSE, respectively.

The IPO is not likely to benefit employees directly as the company does not run an Employees Stock Option Plan (ESOP) scheme for its employees.

The board also recommended an issue of bonus equity shares in the proportion of 1 bonus share of Rs 10 for every existing 10 fully paid up equity shares.

The number of shares post the bonus issue will rise to 49.5 million from the existing 45 million. The bonus will be paid out of the share premium account, which will stand reduced by Rs 4.5 crore (Rs 45 million) to Rs 35.5 crore (Rs 355 million), based on FY16 balance sheet.

The board of directors further recommended sub-division of equity shares of Rs 10 each into equity shares having a face value of Rs 1 each subject to the approval of shareholders in general meeting and regulatory approvals, if any.

“The board has decided to split the face value of its shares to Re 1 per share from Rs 10 per share keeping in mind future corporate actions the exchange may undertake in compliance with applicable regulations in future,” the exchange said in a note.

BSE, its rival and Asia’s oldest bourse, has already filed its draft prospectus with the market regulator for its Rs 1,200-crore plus IPO. It too has opted for the offer for sale route. 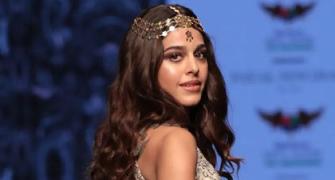