Not just onion, prices of potato and other veggies also rise

Milk and butter prices have also gone up. Even cooking oil prices, especially of mustard oil, have increased by Rs 15/kg litre. 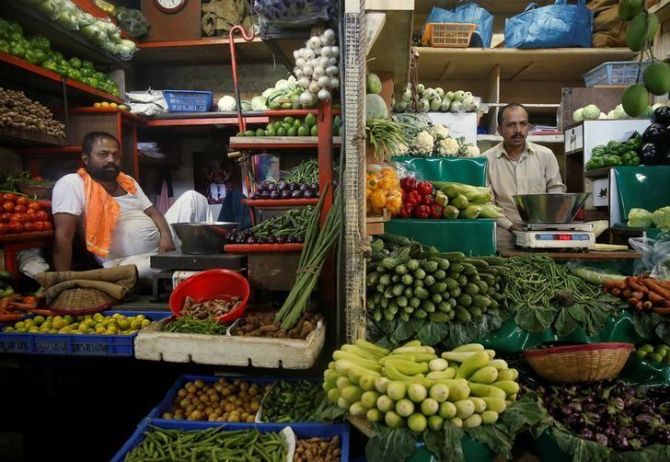 Not just onion, retail prices of potato and other vegetables have also shot up in the national capital on Monday as recent winter rainfall has damaged some of the crops, according to traders.

At the Azadpur wholesale mandi in New Delhi, prices of main vegetables, especially onion, are ruling high in the range of Rs 70-90/kg, potato at Rs 22/kg, tomato at Rs 18/kg.

However in retail markets, the rates are much higher depending on the quality and locality.

Onion is available at above Rs 100/kg, potato at Rs 35-40/kg and tomato at Rs 60/kg in retail markets of the national capital region.

Prices of other vegetables like cauliflower, cabbage and spinach are double the rates quoted in the wholesale mandis.

"The supply of most of the vegetables, including potato and tomato, has been affected because of recent rains. This has resulted in increase in prices," Potato and Onion Merchants Association at Azadpur mandi general secretary Rajendra Sharma told PTI.

Some of the vegetable crops have been damaged and in some places, harvesting of onion and other crops has been delayed due to water-logging in the farm fields, he said.

Currently, Delhi is getting the potato supply from neighbouring Punjab and Haryana, where the crop is damaged because of last week's heavy rainfall.

Similarly, harvesting of onion has been affected due to wet fields, he added.

An onion trader at Azadpur said the arrival of fresh onion crop has not improved much even as private traders have started importing some small quantity.

"We are not able to buy onions at such high rates, now potato and other vegetables are also becoming out of reach for poor people like us," e-rickshaw driver Akbar in Bhogal market said about rising food inflation.

Milk and butter prices have also gone up.

Even cooking oil prices, especially of mustard oil, have increased by Rs 15/kg litre, he said adding that it is becoming hard to feed family members.

Onion prices have risen by 81 per cent in the last one month and are ruling above the Rs 100 per kg mark for the third week in a row in most cities, as government efforts to cool the rates seem to be taking more time than expected.

Onion prices have skyrocketed as domestic production in kharif and late-kharif seasons (summer-sown) is estimated to have declined by 22 per cent.

The government has been maintaining that it has taken all possible steps to rein in prices such as allowing imports, imposing a ban on exports and putting restrictions on quantities of onions to be stocked by retailers and wholesalers. 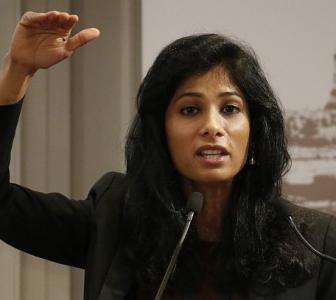 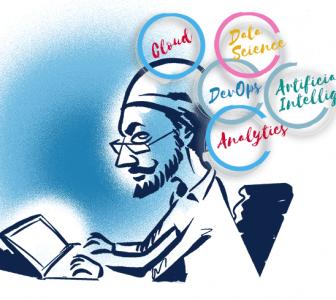