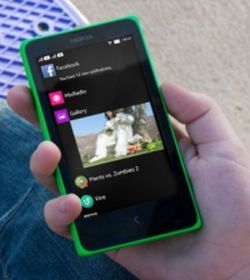 Nokia is likely to seek mediation in its Rs 21,000-crore ( Rs 210 billion) tax dispute with India, swelling the ranks of companies that are choosing arbitration over protracted court battles with the government.

The Finnish mobile handset company was expected to serve a notice to the Centre and move for international arbitration after three months, a person close to the development said.

The income-tax claim has stopped Nokia from transferring its plant at Sriperumbudur near Chennai and 8,000 workers as part of a $7.2-billion deal to sell its mobile handset business to software giant Microsoft.

Nokia decided to seek mediation after receiving unfavourable orders from Indian courts on its alleged tax liability since 2006-07. “Nokia has sent a letter under the Finland India Bilateral Investment Treaty to the Prime Minister of India. The letter seeks an amicable resolution of the current tax dispute,” a company spokesperson said in response to a query from Business Standard.

Companies are increasingly seeking arbitration instead of moving court.

Over the past three years, the number of disputes under conciliation in India has nearly tripled.

Oil refiner Reliance Industries on Saturday sought arbitration against the government over the price of gas from its find in Krishna-Godavari basin.

This was the company’s second arbitration notice; earlier, it had served one over the government’s move to disallow some of the expenditure incurred in KG-D6 in view of falling natural gas production from the field.

Telecom company Vodafone said a few days ago that it had begun international mediation over a Rs 23,000-crore ( Rs 230 billion) tax claim on its purchase of a 67 per cent stake in the Indian operations of Hutchison Whampoa for $11.2 billion in 2007.

Compared with long-winded court cases, arbitration is quick. Besides, overturning mediated decisions is difficult. “Once a conclusion has been reached, the scope of interference by courts is narrow. Another opinion is not a ground for interference,” says advocate Aman Lekhi.

There are other benefits. Parties get to choose where the hearings will take place. Proceedings are not as public as in courts.

“All agreements now contain these clauses. There has been a steady rise in our corporate clients seeking arbitration,” said a senior advocate with a law firm, asking not to be named.

Last December, Haldia Petrochemicals got a court clearance to settle a dispute over ownership through the International Chamber of Commerce,

Paris. Fast-food chain McDonald’s moved the London Court of International Arbitration to resolve a dispute with Vikram Bakshi, its Indian partner, over his appointment as managing director.

The arbitration clause is present in almost 95 per cent of corporate agreements, according to tax and audit firm Ernst & Young.

“As we interact with companies, we have observed the need for experts’ reports before passing an arbitral award is gradually growing,” says Yogen Vaidya, director of fraud investigation and dispute services at Ernst & Young.

Notice board:
The government has received more than 15 arbitration notices from foreign companies.
A look at some of those:
Reliance Industries served an arbitration notice on the govt for its move to disallow some of the expenditure incurred in the company’s KG-D6 gas field in view of falling natural gas output. Vodafone went for an international investment arbitration over its Rs 23,800-crore ( Rs 238 billion) tax dispute with the government.

The dispute relates to the company’s purchase of a 67 per cent stake in Hutchison Whampoa’s Indian operations for $11.2 bn.

RIL, BP and Niko served an arbitration notice over non-implementation of a revised gas price from April 1. 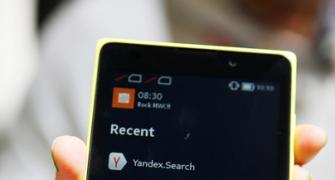 Nokia XL: Can this Android phone compete with its peers?
New Army starts with a handicap he could well have done without 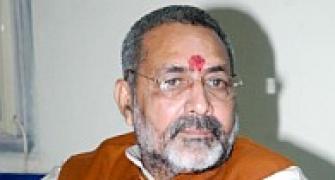 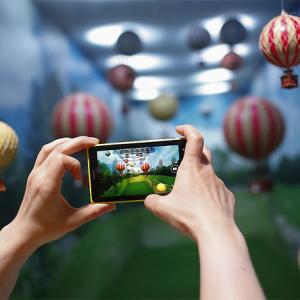 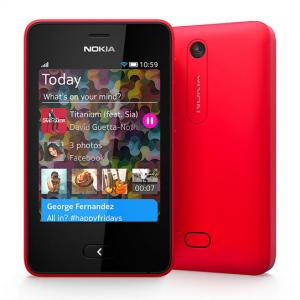