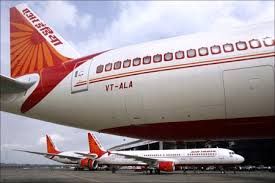 The civil aviation ministry made it clear on Wednesday that there was no question of closing Air India, a position reiterated by top executives of the airline.

AI’s performance and government stand on the future of the airline came in the spotlight when, on Tuesday, Minister of Heavy Industries Anant Geete said in a written reply to the Lok Sabha that it was among the many state companies ‘termed as a sick public sector unit’.

It raised questions as to whether the government was planning to close  such sick PSUs.

Minister of State for Civil Aviation Mahesh Sharma on Wednesday said it was important to have a flag carrier in the country.

Sharma said that the government was committed to pumping in the allocated funds in Air India as part of its turnaround and financial restructuring plan, approved by the then United Progressive Alliance dispensation in 2012.

A top AI executive said: “This is misrepresentation of the statement and there is no truth in any move of closure.

“We already have a restructuring plan which is being implemented.” A ministry official said: “There is no question of closing down AI.”

The government, however, has been trimming the budgetary support to Air India, pushing the airline to hasten towards breaking even.

Finance Minister Arun Jaitley had in his Budget speech a few weeks earlier made a provision of Rs 2,500 crore (Rs 25 billion) for AI as additional equity infusion in 2015-16.

In the interim budget of Jaitley last July, the government had earmarked Rs 6,500 crore (Rs 65 billion) as equity infusion for AI in 2014-15. 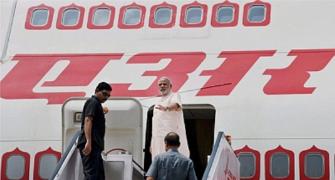 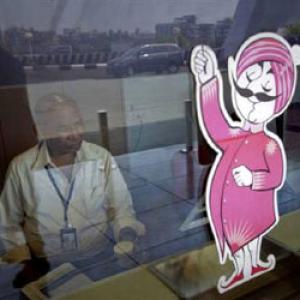 A whiff of hope for Air India 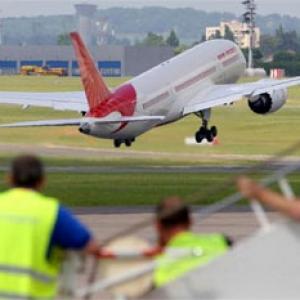