India must remain an integral part of the global economy if it has to grow at 9-10 per cent over the next three decades, Niti Aayog CEO Amitabh Kant said on Tuesday. 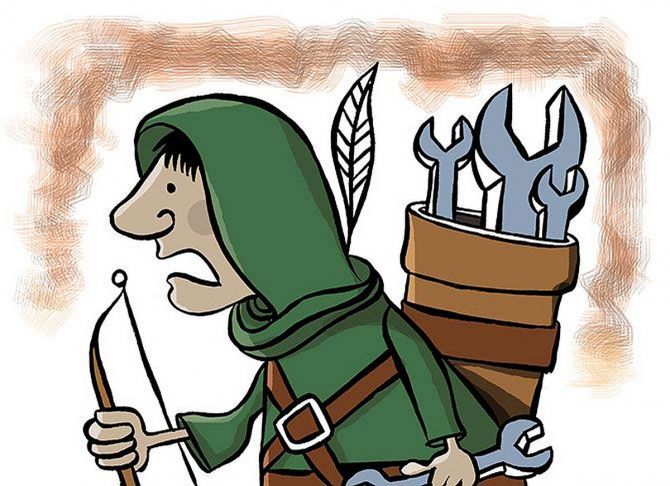 Speaking at the 15th India Digital Summit, Kant said India needs to become a major global exporting nation, without that it will not be possible to become richer and create wealth for its people over the next three decades.

“If India has to grow at 9-10 per cent over a three-decade period, it must be open, it must be an integral part of the global economy.

"It must be an integral part of the global supply chain," he said.

Kant further pointed out that the government's Aatmanirbhar Bharat initiative is not about protectionism, it is about making India part of the global supply chain.

According to the Niti Aayog CEO, post-COVID-19 pandemic, only those countries will grow who will use digital ecosystem.

"Post- pandemic global supply chain will be restructured, and you can be only competitive if you can use the power of technology," he said.

Noting that India's digital divide is narrowing down, Kant said if you look at the huge growth in Unified Payments Interface (UPI), it has grown manifold.

On the production-linked incentive (PLI) plan, he said the scheme in electronics and mobile manufacturing has received very good response.

"Like mobile and electronic manufacturing, the PLI scheme for battery manufacturing will give a much-needed fillip to country's manufacturing," Kant said, adding India needs to get into sunrise areas of growth.

"India's poor people's access to the financial product is increasing due to the country's fintech revolution," he said.

Kant also pointed out that India is the vaccine capital of the world, as the country makes 70 per cent of the world's vaccine.

Also speaking at the event, Facebook India's vice president and MD Ajit Mohan said the explosion of the internet happened in the last few months.

"Facebook, Instagram and WhatsApp used by businesses for growth which was not seen before 12 months," he said.

Kant said India has huge potential to create $1 trillion economic value from the digital economy by 2025 up from $200 billion currently.

"Digital is the future," Kant said, adding that if India wanted to improve the social or health sectors, going digital was critical.

"In order to take its rightful place in the global supply chains, India is leveraging these technologies and applying them across the manufacturing value chains to gain competitiveness.

"Data will be critical to meet these goals," he said.