The government's annual Economic Survey on Friday strongly defended new farm laws, saying they herald a new era of market freedom which can go a long way in improving lives of small and marginal farmers in India. These legislations were designed "primarily" for the benefit of "small and marginal farmers", which constitute around 85 per cent of the total number of farmers and are the biggest sufferer of the "regressive" APMC-regulated market regime, the survey said.

The pre-budget document defended the farm laws in the backdrop of long-running farmers' agitation at various borders of the national capital seeking repeal of these legislations expressing concern that they are pro-corporate and could weaken government regulated mandis, also called Agriculture Produce Marketing Committees (APMCs).

"Several Economic Surveys have expressed concern at functioning of the APMCs and the fact that they sponsor monopolies. It also highlighted the recommendations made on agri-market reforms since 2001, including by National Commission on Farmers chaired by M S Swaminathan and Taskforce on Employment Opportunities headed by Montek Singh Ahluwalia, among others.

The suggestions on marketing of agricultural produce include the need to provide a choice to the farmers to sell their products directly to a processing factory or the private sector, development of agriculture marketing infrastructure, amendment of the State APMC Acts and the Essential Commodities Act to ensure barrier-free storage and movement of agricultural commodities, it said.

The Farmers' Produce Trade and Commerce (Promotion and Facilitation) Act, 2020, The Farmers (Empowerment and Protection) Agreement on Price Assurance and Farm Services Act, 2020 The Essential Commodities(Amendment) Act, 2020 -- are the three key legislations passed by Parliament in September 2020.

"The newly introduced farm laws herald a new era of market freedom which can go a long way in the improvement of farmer welfare in India," the survey said.

Highlighting the benefits of the new farm laws, the survey said farmers in India have suffered from various restrictions in marketing their produce.

There were restrictions for farmers in selling agri-produce outside the notified APMC market yards.

The farmers were also restricted to sell the produce only to registered licensees of the state governments.

Further, barriers existed in free flow of agriculture produce between various states owing to the prevalence of various APMC legislations enacted by the state governments.

Further, the survey said that APMC regulations have indeed resulted in a number of "inefficiencies and consequent loss to the farmers".

"The presence of multiple intermediaries between the farmers and the final consumers has led to low realisation by farmers.

Issues related to manual weighing, single window systems and lack of modern grading and sorting processes create long delays and measurement errors that tend to be biased against the seller.

Long queues of farmers waiting, most often, in the hot sun to sell their produce with limited ability to take their produce elsewhere even if the price is higher in an other mandi is a characteristic feature of APMC mandis, it added.

The delays result in large post-harvest losses to the tune of 4-6 per cent in cereals and pulses, 7-12 per cent in vegetables and 6-18 per cent in fruits.

"Recognising the above limitations of existing market regulations, various committees had recommended several reforms in the marketing of agricultural commodities," the survey said. 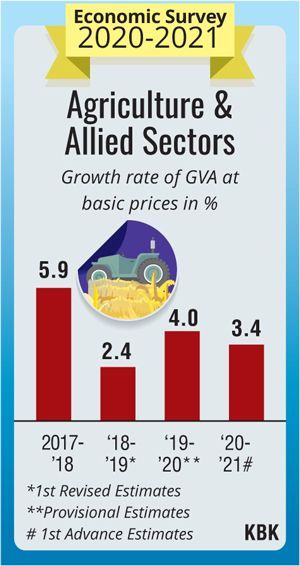 According to the survey, the Farmers (Empowerment and Protection) Agreement of Price Assurance and Farm Services Act, 2020 will empower farmers in their engagement with processors, wholesalers, aggregators, large retailers, exporters and will provide a level playing field.

It will transfer the risk of market unpredictability from the farmer to the sponsor and also enable the farmer to access modern technology and better inputs.

The farmers will have full power in the contract to fix a sale price of their choice for the produce.

They will receive payment within a maximum of 3 days.

As part of this law, 10,000 Farmer Producer Organizations are being formed throughout the country.

These FPOs will bring together small farmers and work to ensure remunerative pricing for farm produce.

After signing the contract, farmer will not have to seek out traders as the purchasing consumer will need to take the produce directly from the farm.

This aims to remove fears in private investors from excessive regulatory interference in their business operations.

The freedom to produce, hold, move, distribute and supply will lead to harnessing of economies of scale and will attract private sector/foreign direct investment into the agriculture sector.

The legislation will help drive up investment in cold storages and modernisation of food supply chain, the survey added. 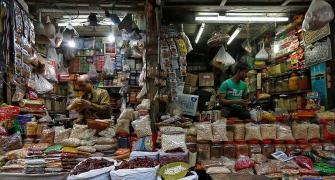 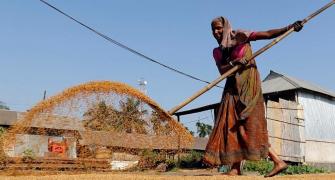 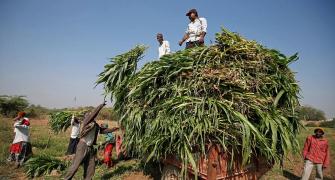 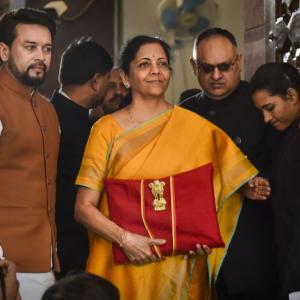 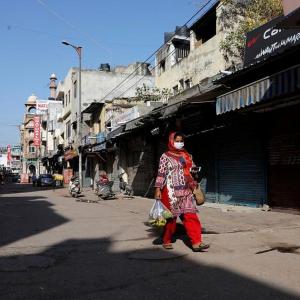