According to Sebi's listing obligations and disclosure requirements, a company has to report any fraud, default by promoter or arrest of key managerial persons or promoters as it is a material event. 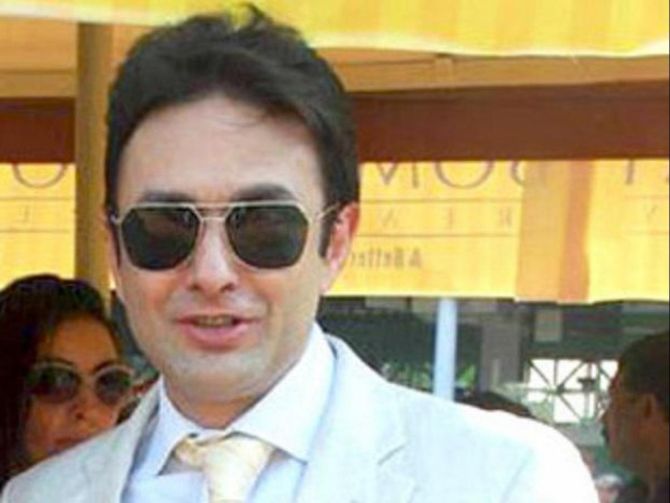 Proxy advisory and corporate governance firm InGovern on Monday alleged that Britannia Industries violated listing regulations in not reporting arrest of its promoter and director Ness Wadia, while demanding his resignation.

InGovern founder Shriram Subramanian also said the directors on the board of Britannia Industries should also ask themselves whether the continuance of Wadia, who was given a two-year suspended sentence by a court in Japan for drug possession, was good for corporate governance.

Citing Sebi's listing obligations and disclosure requirements (LODR), he said a company has to report any fraud, default by promoter or arrest of key managerial persons or promoters as it is a material event.

"The arrest of promoter was a material event and that was to be disclosed to the stock exchanges. That was not done by Britannia," Subramanian told PTI.

This is a violation of LODR by the company, he said, adding Wadia must step down in the interest of larger corporate governance.

He further pointed out as "incorrect" Britannia Industries' assertion in a regulatory filing on May 2 that neither was the company aware of Wadia's arrest, "nor did the underlying facts and events, warrants any disclosure under SEBI (LODR) Regulations 2015, which deals with detention and arrests connected with offences involving corporate and financial fraud".

Subramanian also said, "in the interest of larger corporate governance and character, the board should ask themselves whether such a director is good for the company".

Comments from Britannia Industries and Wadia Group could not be obtained as query remained unanswered.

However, on May 2 Britannia Industries' submitted to BSE a letter written by Ness Wadia to its company secretary on April 30 regarding the suspended sentence he was given saying it was clear judgement.

"Hence I have been suitably advised that it will not impact nor impair me in the discharge of my responsibilities and I will be able to continue to play the role that I have done hitherto, both in the company and the group as also my other activities," Wadia said.

He is director in major firms of the Wadia group, including Bombay Dyeing and Bombay Burmah Trading Corporation Ltd.

According to media report last week, Wadia, who was on a skiing holiday was arrested in early March at New Chitose Airport in the northern Japanese island of Hokkaido after customs officials found 25g of "what appeared to be cannabis resin in his trouser pocket".

The Sapporo district court handed Wadia a two-year prison sentence, which was suspended for five years.