Congress leaders claim The Associated Journals Limited has 761 shareholders while the company shows more than 1,000 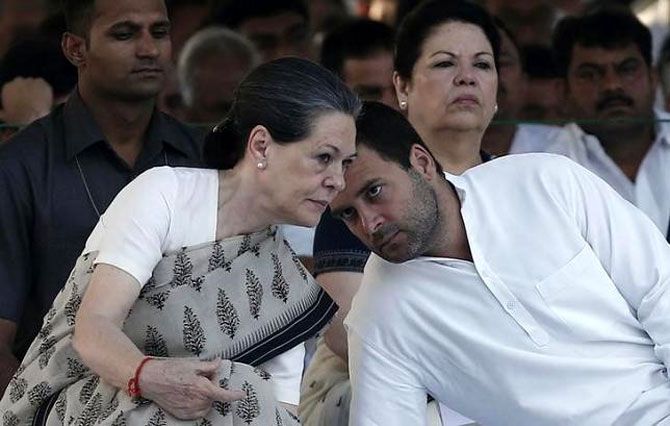 There is a curious mismatch between the number of shareholders reported by The Associated Journals to the ministry of corporate affairs and that claimed by senior Congress leaders recently.

As on September 29, 2010, The Associated Journals (AJL) claimed in its annual report that it had 1,057 shareholders. But senior Congress leaders and former Union ministers such as Kapil Sibal and P Chidambaram have claimed in recent interviews that the number is 761.

So where did this number come from? What happened to the remaining 296?

The Associated Journals owns the National Herald and the Quami Awaz newspapers. At present, it is embroiled in a court case, filed by economist and Bharatiya Janata Party member  Subramanian Swamy.

The 2010 number (1,057) is crucial because it precedes the extraordinary general meeting that allowed non-profit company Young Indian to take a majority shareholding in AJL.

On Thursday, Business Standard reported this number (“Let us go beyond colourful adjectives, Dr Swamy”). The largest minority shareholders of the company include hoteliers the Suri family and Abhim Investments, an entity operating out of Amitabh Bachchan’s bungalow in Mumbai.

In an interview published in The Indian Express on Saturday, where Sibal was asked about the 1,057 shareholders, he said: “There were 761 shareholders of AJL, including former Union Home and Law Minister Kailash Nath Katju (grandfather of former Supreme Court judge Markandey Katju). We sent a notice to every shareholder and we have all the records.”

Chidambaram, too, has mentioned this number in a television interview.

Markandey Katju, along with as well as the successors of some of the other shareholders, has claimed that they did not any notice. Others such as Shanti Bhushan said they will get consent of other heirs to take legal proceedings.

They have the option of impleading in Swamy’s case, strengthening it. The trial judge will decide if they are allowed to. They can also seek redress in the company law, though that could provide them little succour.

“There is no provision in the company law that will automatically invalidate the meeting. However, if it was proved beyond doubt that a there was a fraud by which a large number of shareholders were deliberately kept out of the meeting, then the courts can nullify it,” said J N Gupta, former Securities and Exchange Board of India official and managing director of Stakeholders’ Empowerment Services, a proxy advisory firm, without going into specific details of this case.

Corporate law experts claim general meetings of companies require a quorum of only five members to be valid. The responsibility of the company rests in sending the notices, under a certificate of posting, to the addresses of all shareholders.

A senior company secretary said there was even a provision in the Companies Act, 1956, which was in force at the time of the restructure, which said accidental omissions in sending notices cannot invalidate a meeting.

However, the matter has gone beyond company law, he added, pointing out the Delhi high court judgement which mentioned a “questionable conduct” and “criminal intent”.

“After having considered the entire case in its proper perspective, this court finds no hesitation to put it on record that the modus operandi adopted by petitioners in taking control of AJL via Special Purpose Vehicle i.e. Y.I. [Young Indian], particularly, when the main persons in Congress Party, AJL and Y.I. are the same, evidences a criminal intent. …Questionable conduct of petitioners needs to be properly examined at the charge stage to find out the truth,” the Delhi High Court said in its December 7 judgement.

The question of the 296 missing shareholders might now join those larger questions, fairly open at this stage. 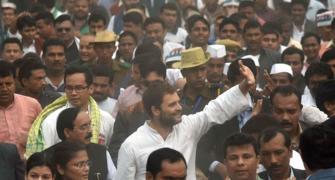 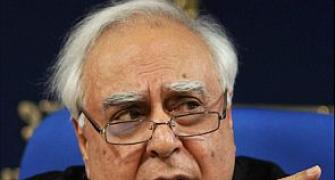 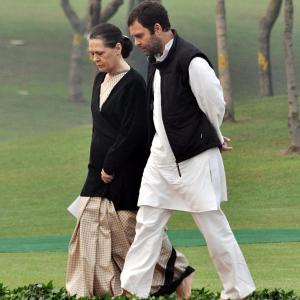 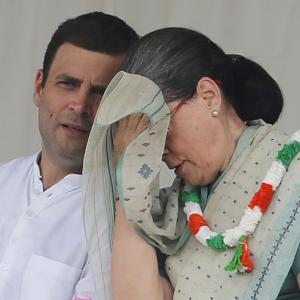