Twitter's new owner Elon Musk has said the social media company is holding off the launch of a new system of issuing verified badges to users and could use different “colour checks” for authenticating organisations and individuals. In the days following Musk's $44 billion acquisition of Twitter, the billionaire entrepreneur announced that the Blue Tick verification badge, which authenticates a user or organisation on Twitter, will be available for a monthly fee of $8.

“Holding off the relaunch of Blue Verified until there is high confidence in stopping impersonation.

"Will probably use different colour check for organisations than individuals,” Musk tweeted on Monday.

His initial plan was delayed amid concerns that users could create fake accounts, posing as political leaders, lawmakers, news outlets and organisations and purchase the verified badge, thereby adding to the spread of misinformation.

Earlier, it was reported that Twitter was said to be delaying its plans to charge $8 a month for its verification badge until after the November 8 midterm elections in the US amid concerns over the spread of false information on the site.

Massive layoffs and resignations at Twitter had led to concerns about the future of the social media company.

In another tweet, he said “hope all judgy hall monitors stay on other platforms – please, I'm begging u,” he said adding that “Namaste.” 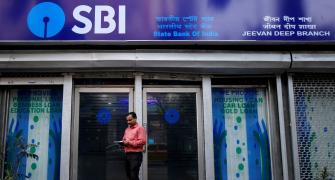 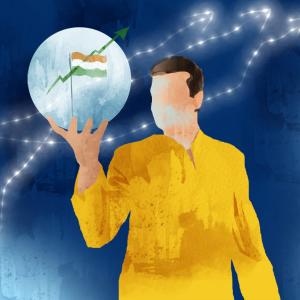 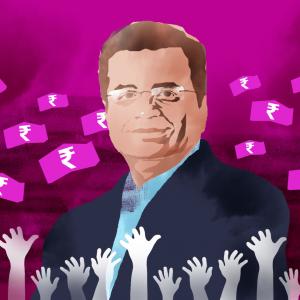