RIL is setting up infrastructure for a full-fledged horizontal e-commerce offering - internally called the New Commerce - to simultaneously launch pan-India by October-November. 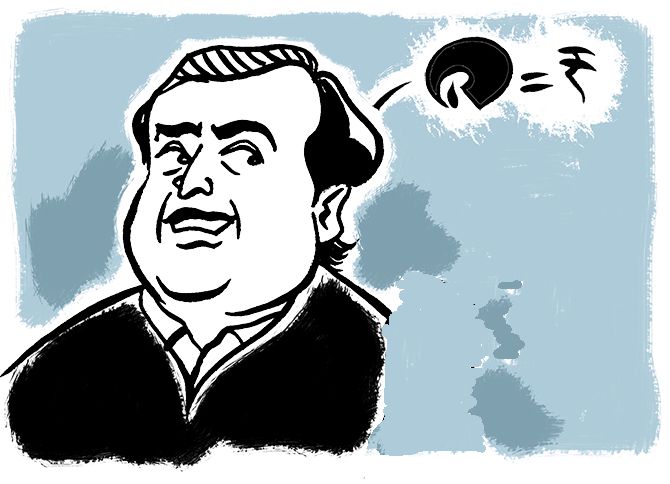 This festival season, online deals could get much bigger and deeper as Mukesh Ambani-led Reliance Industries (RIL) is set to time its e-commerce debut with Diwali, when up to 30 per cent of the annual sales are clocked.

RIL is preparing to launch the e-commerce venture ahead of Diwali, two sources in the know said.

While so far Flipkart (now owned by Walmart) and Amazon India have been competing fiercely through their Big Billion Day and Great Indian Diwali Sale, respectively, the Ambani venture will make the fight tougher, analysts pointed out.

During October-November 2018, e-commerce firms made $4.3 billion in total sales, according to RedSeer, a consultancy which tracks the sector.

Pilot tests are underway in six cities, including Mumbai, Kolkata, Chennai and Bengaluru.

A spokesperson for RIL declined to comment on this development.

The company has carved out a dedicated team at Reliance’s corporate park in Ghansoli, Navi Mumbai, to work on the new business spearheaded by Manoj Modi, a close Ambani aide.

As a first step, RIL is installing Jio-branded point-of-sales machines at local mom-and-pop stores and certain outlets of large organised retailers in a bid to bring the transaction data online and integrate with Jio systems, one of the sources said.

“Reliance Jio and Reliance Retail will launch a unique new commerce platform to empower and enrich our 1.2 million small retailers and shopkeepers in Gujarat,” Ambani had said at the inaugural function of the Vibrant Gujarat Global summit in Gandhinagar.

With this, RIL is looking at a convergence of telecom, media and commerce.

This is something that’s causing worry to the incumbents.

While Amazon has committed $5 billion for the India business, Walmart acquired a majority in Flipkart last year in a $16-billion deal.

RIL could get an advantage in the foreign versus domestic battle too.

For instance, RIL could sell its own inventory online, something foreign-owned players cannot do.

Globally, the inventory model works because of the control a company has over what it sells. Reliance will leverage its retail presence - a network of over 10,000 stores in 6,500 cities selling everything from clothes to consumer electronics to packaged goods - and the telecom business to reach out to 280 million internet users.

RIL is present in e-commerce in a limited way. It runs an e-commerce experience operation AJIO.com, a fashion site launched in 2016, and  online store-front of electronic chains Reliance Digital.

Analysts have cited the disruption caused by Jio in the telecom industry to argue that a repeat of such a scenario was likely in e-commerce too.

It also has an array of content and entertainment  through JioTV, JioCinema and JioMusic (through the acquisition Saavn). 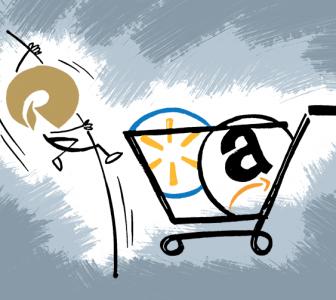 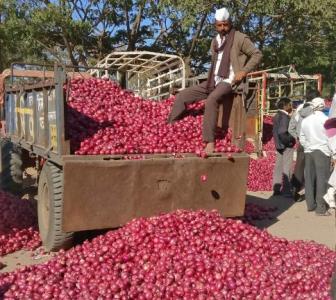 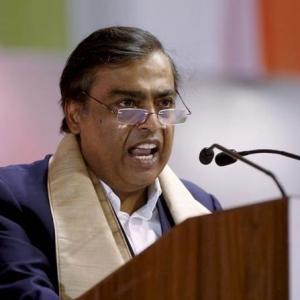