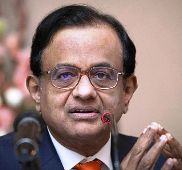 Promising more reforms initiatives in the next two years, Indian Finance Minister P Chidambaram said there was no serious threat of downgrade of the country's credit rating by Standard and Poor's.

"I don't think there is a serious threat of downgrade", he said when asked about his reaction to the recent threat of downgrade of India's credit rating to junk grade in 24 months by global agency S&P if more reforms measures were not implemented.

The minister, who was addressing a press conference on the sidelines of the IMF-World Bank annual meetings, said that there would be lot of action on the reforms front in the next 24 months, the timeline provided by the S&P.

The rating agency in its report said on Wednesday that there was one-in-three likelihood of rating downgrade for India if 'the country's economic growth prospects dim, its external position deteriorates, its potential climate worsens, or fiscal reforms slow'.

The minister said, "(we will) convince them that India does not deserve a downgrade and in terms of growth and growth potential. . .India is way above most countries of the world". 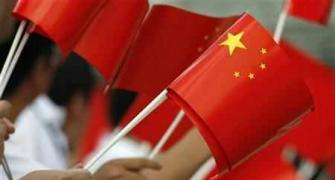 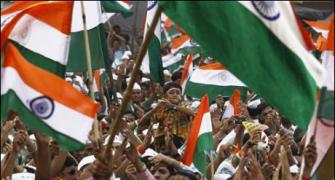 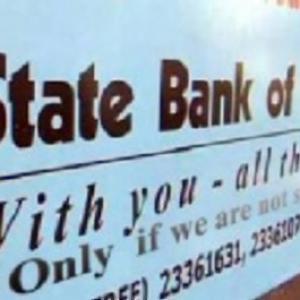 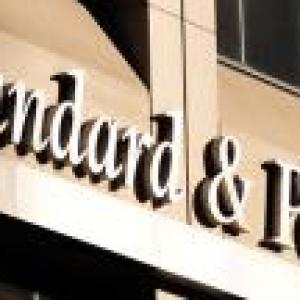