While proposals for covers in volatile markets aren't denied, premiums are much higher - by as much as 100-600%. 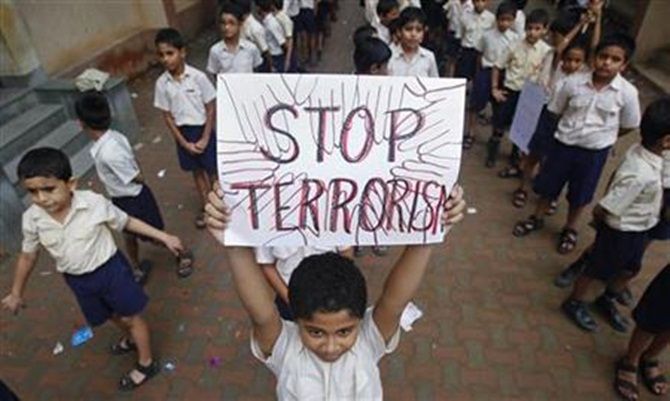 Image: Threats from Islamic State militants, the Syrian conflict, violence by Boko Haram and the migrant crisis in Europe are among the recent risks worrying companies. Photograph: Reuters

An increase in global political uncertainty has led to a rise in political violence insurance covers being taken by Indian companies.

These policies are taken by firms that have investments in foreign markets and exposure to such risks.

While proposals for covers in volatile markets are not denied, premia are comparatively much higher — by as much as 100-600 per cent.

JLT Independent recently offered such a policy to a pharma client for Yemen. It was a $10-million cover for political violence.

Sanjay Datta, chief underwriting & claims, ICICI Lombard GIC Ltd, says there has been a good demand for these products.

The Indian Market Terrorism Risk Insurance Pool is likely to see an uptick in capacity with a rise in global terror incidents.

The pool was formed following an initiative by non-life insurance firms in India in April 2002, after terrorism cover was withdrawn by international reinsurers in the aftermath of the 9/11 attack.

The pool has completed 13 years of successful operation. All non-life insurance companies of the country and General Insurance Corporation of India (GIC Re) are members of the pool.

Threats from Islamic State militants, the Syrian conflict, violence by Boko Haram and the migrant crisis in Europe are among the recent risks worrying companies.

A recent newsletter on terrorism by global insurance broker JLT has said that traditional terrorism policies were designed to protect against terrorist events where property damage was a major loss component and business interruption a direct consequence of the physical damage sustained during an attack.

This is no longer the case, it has added.

“Evidence that insurance is absorbing only a fraction of the economic impacts that have followed recent terror attacks indicate the (re)insurance sector has been slow to respond to evolving risk dynamics and current products are not meeting the needs of corporations,” it said. 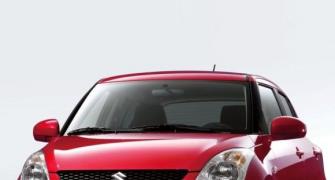 Motor insurance premiums hiked by up to 40% 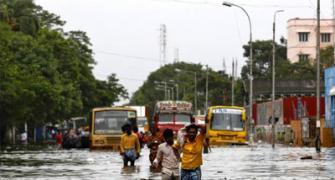 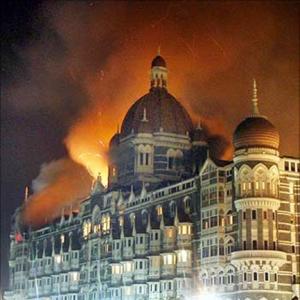