News
Business
Movies
Sports
Cricket
Get Ahead
Money Tips
Shopping
Sign in  |  Create a Rediffmail account
Rediff.com  » Business » More firms try to back out of PPAs 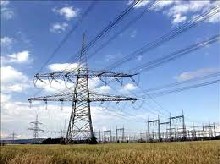 Earlier, it had asked MahaVitaran if it could walk out of the contract which required it to supply the latter 300 Mw of power from its Ratnagiri power plant, at Rs 2.71 per unit. MahaVitaran had refused.

"We have asked the regulator to decide if we can use a force majeure in the contract," said L K Gupta, joint managing director of JSW Energy. Force majeure is the term for a company taking recourse to the legal argument of being unable to fulfill its end of the contract due to circumstances beyond its control.

Coal supply to the coastal power plant, from Indonesia, was disrupted after the supplier was involved in a legal dispute.

And, if the company were to buy coal from the spot market, the pre-fixed price for electricity supply would make it unviable, with thermal coal prices at $130 a tonne.

There have been other such cases recently, where companies are involved in disputes over power purchase agreements (PPAs).

The company had sought to terminate the PPA it had signed in 2007, under which Adani was supposed to supply 1,000 Mw of power at Rs 2.34 per unit from their Korba power plant in Chhattisgarh.

The company said they quoted this price when they were expecting GERC to supply four million tonnes of coal from a particular (Morga II) coal block. However, an agreement in this regard could not be had.

Alternatively, if Adani was to supply the same amount of power from its Mundra power plant, which is based on imported coal, the company said it would not be profitable. GERC, however, refused to buy this argument and directed the company to fulfill its obligation. Adani offered no comment when contacted for this report.

There are other cases where companies have tried to go back on PPAs signed with state utilities.

Experts say this could grow, due to the untenable prices at which many companies gave bids to supply power, which they now find costly to implement.

"Some of the tariffs (rates) at which agreements were signed in 2007 are unrealistic. If you compare those to PPAs signed in 2010, there is a difference of around 50p to Rs 1 (a unit). Companies are looking at the difference and a lot more are likely to try it (renege)," said a power sector analyst, who did not want to be named.

Another expert says there are two kinds of companies which try to back out of PPAs. "One are those companies which have genuinely given competitive bids and, with increased costs, find they would lose money if they execute the contract. Another set of companies want a way out so that they can get a deal with better prices elsewhere," he said.

A PPA is generally for a long tenure such as 25 years. Distribution utilities asks for bids to get long-term supply at assured rates.

Generally, the supplier is selected by competitive bidding, and it is legally binding. The implications of unimplemented PPAs can burden both the distribution utility as well as consumers.

One way to exit from a PPA is to pay a penalty. Some utilities take companies to court and insist on execution.

Industry insiders say it is always cheaper to pay a penalty and nullify a contract than bear losses for a long period of time.

"There should be stricter punishments for companies which do not honour contracts. Some PPAs specify if a company does so, it should be blacklisted for the next few contracts. But, unfortunately, these (deterrent clauses) have not been executed," said a sector analyst. 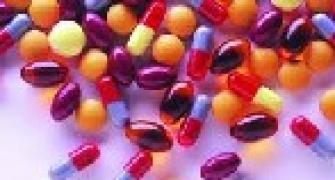 Three controversial drugs may be banned 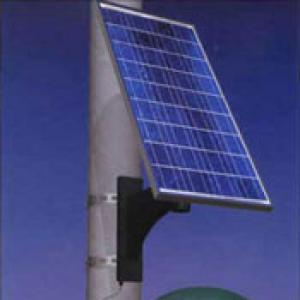