Recently, the government announced yet another ambitious scheme aimed at providing health insurance to 50 crore individuals. 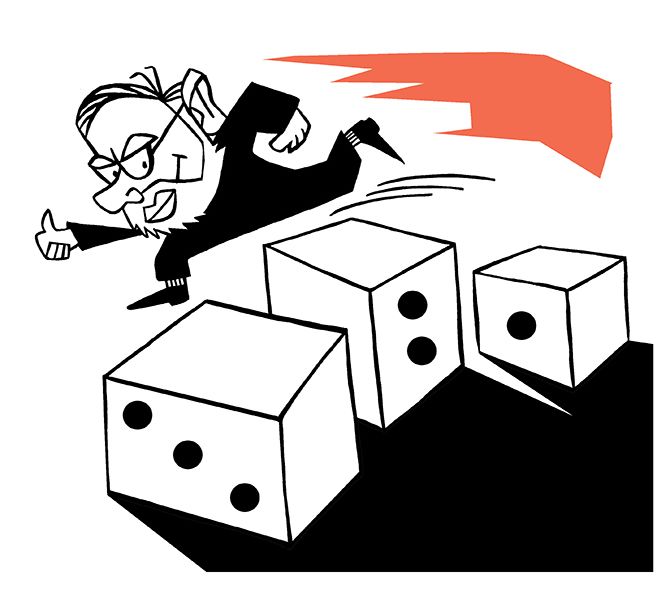 On the face of it, the National Democratic Alliance’s ambitious Jan Dhan Yojana, to bring the excluded sections of society into the ambit of the formal financial system, has been a roaring success.

Data till May 2, 2018, shows a staggering 315 million accounts have been opened as part of the scheme.

Of these roughly 59 per cent, or 185.8 million accounts, have been opened in bank branches located in rural and semi-urban areas. Total deposits in these accounts have touched Rs 81,300 crore.

While there was some initial scepticism over the extent of coverage among poor households, a recent World Bank report titled Global Findex Report 2017 shows that bank account penetration rose by 30 percentage points among adults in the poorest 40 per cent of households, suggesting that the gap in ownership of bank accounts between the rich and poor is shrinking.

A little more than half of these accounts were opened by women, implying that the gender gap has shrunk significantly during the span of a few years.

This rise in ownership of bank accounts, coupled with the linkage of these accounts with Aadhaar and mobiles - the JAM trinity as Chief Economic Advisor Arvind Subramanian put it - has also led to a reduction in leakage from the system.

While there has been some debate over the extent of actual savings, the World Bank report notes that leakage of pension payments dropped by 47 per cent when these were made through biometric smart cards.

However, challenges remain. For one, roughly 190 million Indians still do not have a bank account. Second, usage levels continue to be low.

The World Bank report notes that 48 per cent of these accounts remained active, twice the world average of 25 per cent.

Third, only 7 per cent of adults in India reported using their accounts for savings, the study found.

“These accounts are typically pass-through. The government transfers the subsidy into these accounts, which is then subsequently withdrawn by the recipients.

"There is no engagement with the system,” says professor MS Sriram of the Indian Institute of Management, Bangalore.

There are also challenges in ensuring last-mile connectivity. A MicroSave study had earlier found that while the Jan Dhan Yojana had improved financial inclusion, “insufficient income for banking correspondents (BCs), and deficiency in training, supervision and infrastructure for these last-mile delivery agents had impeded the reach of the government's flagship scheme”.

“The last-mile connectivity is a tough problem to solve,” says Sriram. “You need a very high level of transactions for banking correspondents to be adequately remunerated,” he adds.

Ensuring that the poor have bank accounts was only a part of the government’s strategy to deepen financial inclusion.

To ensure greater engagement with the system, the government has also offered a host of financial products designed to provide social security.

Data shows these initiatives have made significant headway.

For instance, the Pradhan Mantri Suraksha Bima Yojana (PMSBY) offers a renewable one-year accidental death-cum-disability cover of Rs 200,000 for a nominal premium of Rs 12 per annum per subscriber. A staggering 135 million individuals have enrolled in the scheme and 22,294 claims have been filed, of which 16,644 (75 per cent) have been disbursed.

Recently, the government announced yet another ambitious scheme aimed at providing health insurance to 50 crore individuals.

While the modalities of the scheme are being worked out, experts are worried about the lack of physical infrastructure needed to support such schemes.

“I do not think the physical infrastructure exists to service these policies. The focus should have been on creating good quality healthcare facilities first,” says Sriram. 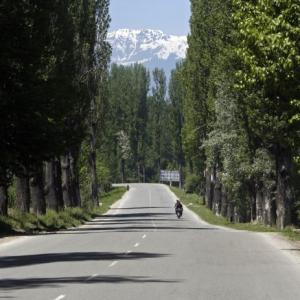