The government on Wednesday asked ministries and departments to clear dues of debt-laden Air India immediately and henceforth purchase tickets only in cash. The government earlier this month decided to sell Air India to Talace Pvt Ltd, a unit of the holding company of salt-to-software conglomerate Tata group, for Rs 18,000 crore.

The Department of Expenditure, under the Finance Ministry, in a 2009 order, had said that in cases of air travel (both domestic and international), including LTC where the Government of India bears the cost of air passage, the officials may travel only by Air India.

The Expenditure Department said the process of disinvestment of Air India and Air India Express is ongoing, and the airline has stopped extending credit facilities on account of air tickets.

"Air tickets from Air India may be purchased in cash till further instructions," the department said in an office memorandum.

It also directed the ministries/departments to alert its subordinate offices/institutes under its administrative control for compliance to this office order.

On October 25, the government signed the share purchase agreement with Tata Sons for the sale of national carrier Air India.

Tatas will now seek various regulatory clearances before the handover of the airline by December end.

And 75 per cent of this debt or Rs 46,262 crore will be transferred to a special purpose vehicle AIAHL before handing over the loss-making airline to the Tata Group. 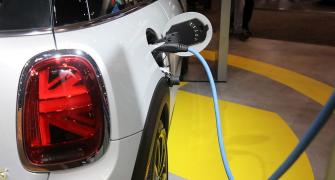 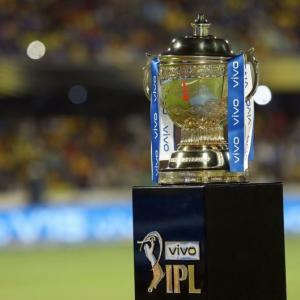