Tata Communications has elected the private equity (PE) veteran as a successor to Subodh Bhargava. 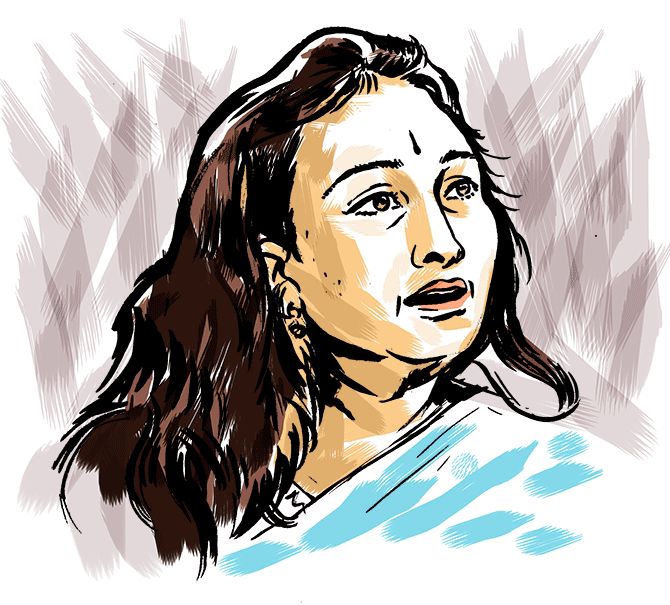 Renuka Ramnath became the first woman outside the Tata family to be appointed the chairperson of a major Tata group firm.

Telecom and information technology services provider, Tata Communications, elected the private equity (PE) veteran as a successor to Subodh Bhargava, who has been chairperson and independent director on the board of the company.

Ramnath joined the company’s board as an independent director in December 2014. “During my time so far on the board, I have seen first-hand how Tata Communications has successfully transformed its own business and those of its customers,” said Ramnath.

“The company is on a robust growth trajectory, and I look forward to working with the board and the management team on building sustainable value for all our stakeholders,” she said.

She joined ICICI Group and then entered the PE space in 2001 with ICICI Venture, when PE as an asset class was in its infancy in India. As the head of ICICI Venture, she transformed it from a proprietary fund having less than $100 million under management into a fund with third-party capital managing over $2 billion.

After a successful stint at the ICICI Group for close to two-and-a-half decades, she set up Multiples in 2009.

“Having her as our chairperson enables us to continue to ensure Tata Communications generates positive impact and delivers value to all our stakeholders including our customers, partners and shareholders,” he added.

Earlier Simone Tata, mother of Noel Tata was chairperson of Lakmé  when it was a part of Tata Oil Mills. Later she served as non-executive chairman of Trent and served it till October 2006. 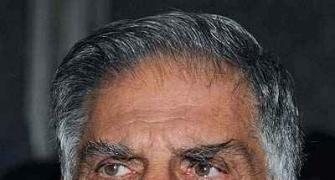 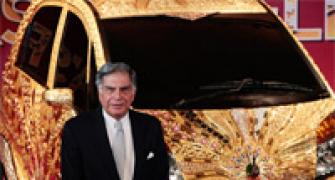 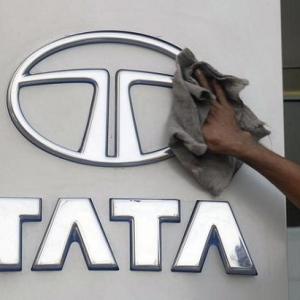 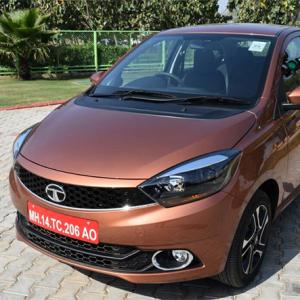